Sources said that the syndicate meeting has approved the decision and preparations are on to submit a proposal in this regard to the government. 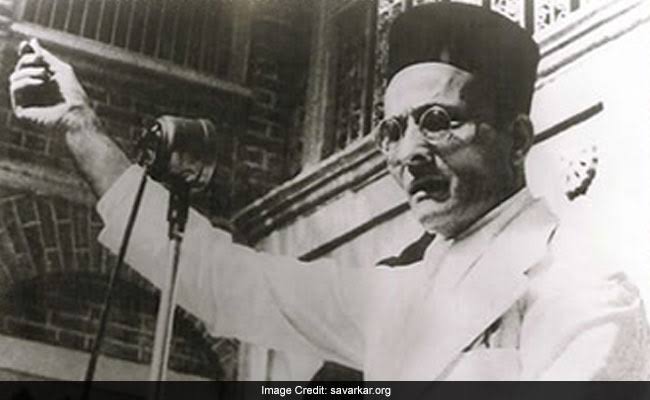 Controversy may arise in Karnataka over the inclusion of Veer Savarkar's chapter in high school textbooks by the state government. According to the information received, the revision committee has included the chapter of Savarkar in the revised textbook, whereas this chapter was not there in the earlier book. After a revision in a chapter in the Kannada language textbook of class VIII, it has been written that Savarkar used to sit on the wing of a bird and see his country when he was imprisoned in the Andaman jail.

With this, the controversy of textbook revision has once again come to the fore in the state. The education department has replaced a text from the Kannada textbook for class 8. Previous text Blood group written by Vijaymala K.K. Gatti has been replaced by Kalavanu Geddavaru text. The text relates the author's visit to the Andaman Cellular Jail, where Veer Savarkar was kept.

The author has also portrayed Veer Savarkar. It is being said on social media that facts have been exaggerated in the text. Meanwhile, Tumakuru University in Karnataka is all set to set up a research center on Veer Savarkar, which is likely to create a fresh controversy.

Sources said that the syndicate meeting has approved the decision and preparations are on to submit a proposal in this regard to the government.