Karnataka CM Yediyurappa says 'He Has not resigned'

Yediyurappa told media that he has not resigned; there is no change of guard in state and he met the Prime Minister, discussed the development of state. 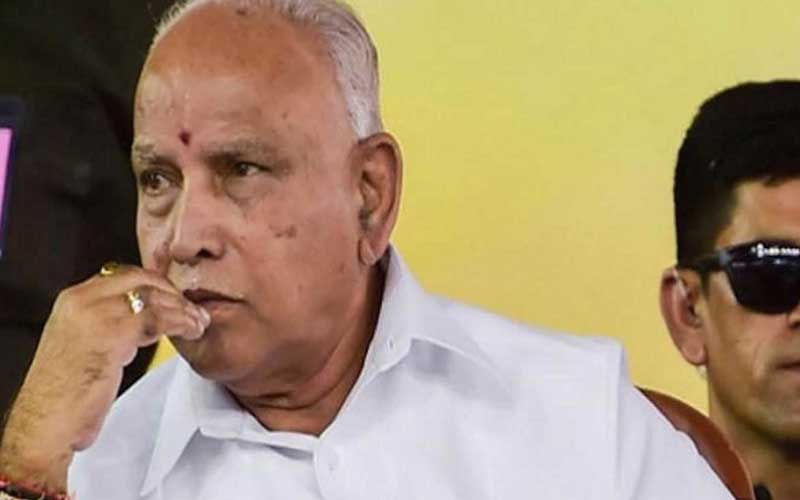 Karnataka’s Chief Minister B S Yediyurappa says he has not resigned from his post, on Saturday. His statement comes after he met Prime Minister Narendra Modi to discuss several projects for the development of State. He added that he will be back in New Delhi in the first week of August.

On reports saying that he had offered to resign during his meeting with PM Modi on Friday, he said, “Not at all”, “Not at all”.

An official statement released by the Chief Minister’s Office said, “During the meeting, CM requested that the Upper Bhadra Project be declared a national project and also sought financial assistance of Rs. 6,000 crore for the Bengaluru Peripheral Ring Road project. The Mekedatu project and establishing a US consulate were also discussed.”

On Saturday, Yediyurappa met BJP president JP Nadda in Delhi. After the meeting Yediyurappa said they had discussed various matters including further strengthening the party’s prospects in Karnataka ahead of the next general elections, PTI reported. He also slated to Union Minister Amit Shah and Rajnath Singh before returning to Bengaluru.