Karan Johar fooled the fans about his show Coffee With Karan

Karan Johar has shared a post on his Instagram account about his show 'Koffee With Karan', which is going viral on the internet. Karan told in the post that his show will be streamed on Disney Plus Hotstar. 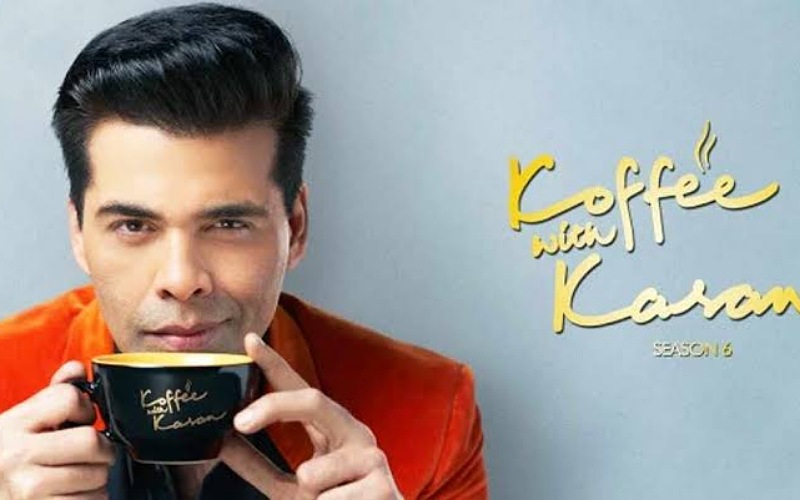 He wrote, 'Koffee with Karan show will not come on TV because every great story needs a twist. I am very happy to inform that the 7th season of the show Koffee With Karan will be streamed on Disney Plus Hotstar.

Karan Johar further wrote, 'The biggest film stars across the country will open their secrets while sitting on the couch and drinking coffee. There will be games, rumors will be put to rest and there will be talks, which will go deep. There will be talks about love, loss and all the things we have gone through over the years. 'Koffee With Karan' will soon stream on Disney Plus Hotstar.

Earlier, while sharing a post, Karan Johar told that his show 'Koffee with Karan' will not come. He wrote, 'Koffee with Karan', which has completed its 6 seasons, has been a part of me and your life. I think the show has made some impact and has made a place in the history of pop culture. Therefore, I want to announce with a heavy heart that 'Koffee With Karan' will no longer be back.'