Kapil Sibal, who was a Union Minister, left the Congress Party

Former Congress leader Kapil Sibbal, often portrayed as an intellectual face of the Congress, has been a regular columnist for the party in various newspapers. 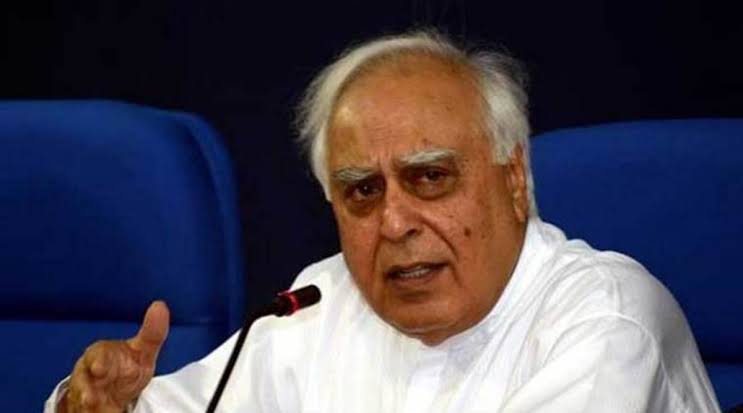 Kapil Sibal, a well-known lawyer of the country and former Union Minister, after leaving the Congress party, on Wednesday filed nomination for the Rajya Sabha member with the support of the Samajwadi Party. Congress veteran Kapil Sibal was a Union Minister during the UPA coalition government from 2004 to 2014.

After the formation of the Fourteenth Lok Sabha, Kapil Sibbal was also the Cabinet Minister for Science and Technical Affairs as well as Geological Affairs in the Union Cabinet. Kapil Sibbal has also written lyrics for the 2016 Hindi film 'Shorgul'.

He was born on 8 August 1948 in Jalandhar, Punjab. His father's name is Hiralal Sibal and mother's name is Kailash Rani Sibal. Sibal's father was also a famous lawyer by profession. Sibbal has also been the Additional Solicitor General in VP Singh's government. In the year 2016, with the support of SP, Congress sent him to Rajya Sabha from Uttar Pradesh. Kapil Sibbal is also advocating in the ongoing National Herald case against Sonia and Rahul Gandhi. Sonia and Rahul Gandhi are currently out on bail in this case.