The senior party member who was a key part of this group has categorically stated in an interview with NDTV that a such act could be possible only "over my dead body." 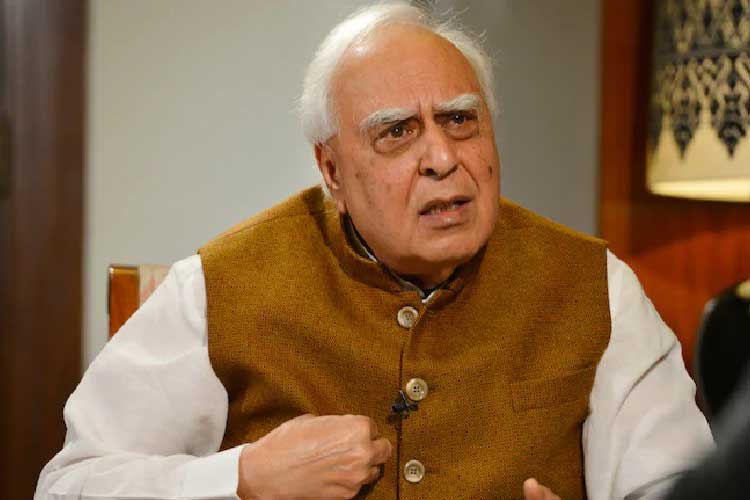 The Congress leaders of the G-23 group, of which Jitin Prasada was a member, criticised him a day after he quit the party, saying that ideological commitment is more essential in politics.

Senior Congress leader Kapil Sibal remarked, "The question is, will he get "prasada" from BJP or is he just a 'catch' for UP elections? In such deals if 'ideology' does not matter, changeover is easy."

He did say, though, that the Congress party requires reforms and that he will continue to address concerns inside the party. Sibal has stated that he will never join the BJP because of the party's ideology.

The senior party member who was a key part of this group has categorically stated in an interview with NDTV that a such act could be possible only "over my dead body."

He went ahead to elucidate instances of rampant horse trading in the Indian political system, “We have seen this happening in West Bengal - suddenly people leave because they think BJP is going to succeed...You want to fight elections not on the basis of your convictions towards an ideology but your conviction that 'I might get something personally'. The same happened in Madhya Pradesh, Karnataka, Maharashtra..."

The Rajya Sabhamember stated that the Congress is in serious need of changes and that the party leadership must pay attention. Simultaneously, he argued, it was unfathomable that someone like Jitin Prasada would represent the BJP.

M. Veerappa Moily, who was another signatory to the letter, noted that Jitin Prasada lacked ideological commitment, also that the party should consider this as well before elevating such people.

The Congress leaders have labelled Jitin Prasada an opportunist, claiming that the party did everything it could to help him, but he decided to head out straight to the BJP camp.