People of Kannauj, where Jain has his hometown, say that wherever he used to be in the city, he always used his old scooters to commute and meet people. 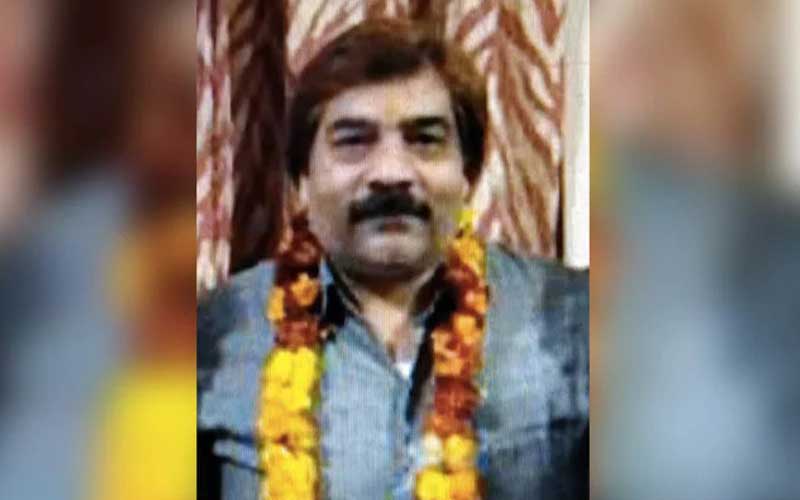 People of Kannauj, where Jain has his hometown, say that wherever he used to be in the city, he always used his old scooters to commute and meet people. They say that he lived a simple life and never showed off his luxurious earnings to anybody.

Jain was arrested last week for keeping unaccounted cash and jewellery at his house and factory. The Income Tax department has alleged that he evaded to pay Goods and Services Tax and that’s how he could amess so much of cash money.

While raiding Jain’s premises, the central agencies were surprised to find Rs 194 cr cash currencies at his house and about 23 kg of gold at his factory. The images of the raid, collection of cash and its counting with machines widely circulated on social media.

The investigating agencies also alleged that he used to deliver goods on fake and fabricated invoices to others and that’s how he managed to have heaps of currency notes at his house.

Jain had entered into the perfume business about 15 years ago after taking a cue from his father who was a chemist. He then spread his business to other parts of the country and today his clients are in Mumbai and Gujarat as well.