Anjali Singh died in the early hours of Jan 1, 2023, after her scooter was hit by a car & she was dragged for around 13 km under the vehicle from Sultanpuri to #Kanjhawala. 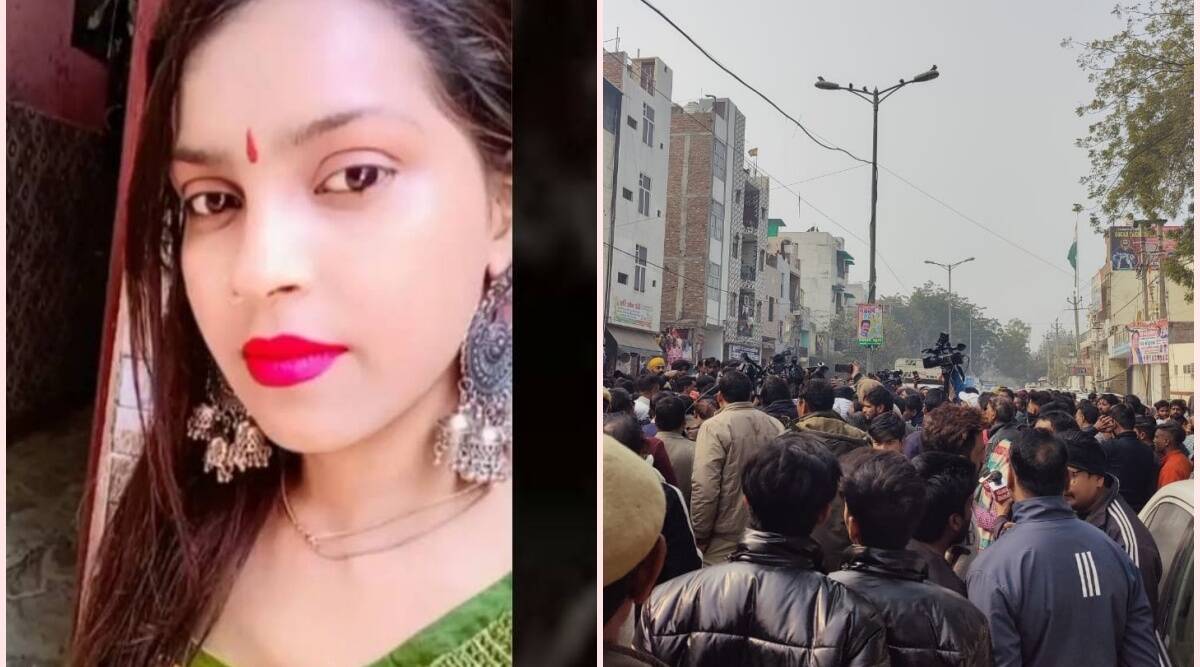 In Delhi's Kanjhawala accident, the theory of the police has again been overturned. Quoting the police, it is being said in media reports on Friday that while dragging Anjali, there were not 5 but 4 accused in the car. The accused named Deepak was in the house, but during the preliminary investigation, he told the police that he was driving the car.

According to the police, the name of the accused driving the car is Amit and he does not have a driving license. Anjali has an accident with the car. After this he reaches his friend Deepak and tells the whole incident. On hearing that he does not have a license, Deepak takes the responsibility of driving the car on himself. Meanwhile, the Delhi Police is interrogating the eyewitness Nidhi of the accident today. He was taken from home to the headquarters in the morning.

On January 1, the police arrested Manoj Mittal, Amit Khanna, Krishna, Mithun and Deepak Khanna. The court sent them to police custody. After four days of investigation, the police told on January 5 that two more people were involved in the case. Their names are Ankush Khanna and Ashutosh. Ashutosh was arrested. The seventh accused Ankush Khanna is still absconding.