Kanjhawala Case : Manish Sisodia met Anjali's family, said- this is nothing but cruelty

Deputy Chief Minister of Delhi Manish Sisodia also met Anjali's family today and said that this incident is very sad. Today I met the family. Whatever is needed for the treatment of the girl's mother will be done by the Delhi government. 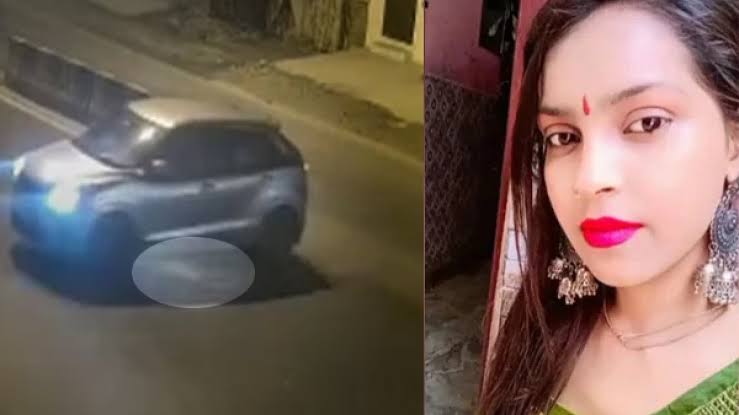 A dreadful accident took place in the country's capital Delhi on New Year's night, in which 5 boys dragged a 20-year-old girl Anjali for 14 kilometers in their car in Kanjhawala area of ​​Delhi on New Year's night, after which the girl died a painful death. In this case, the statement of Anjali's mother has come to the fore where she has refused to accept Nidhi as Anjali's friend.

Anjali's mother said that I do not know Nidhi, I have never seen her. Anjali never drank, she never came home drunk and we don't believe whatever Nidhi claimed. Nidhi is saying all the wrong things. If Nidhi was my daughter's friend, how come she was left alone? This is a well thought out conspiracy. Nidhi may be involved in this. This should be investigated and 5 people should be punished. On the other hand, Deputy Chief Minister of Delhi Manish Sisodia also met Anjali's family today and said that this incident is very sad..Today I met the family. Whatever is needed for the treatment of the girl's mother will be done by the Delhi government.

The Chief Minister has announced that an assistance of 10 lakhs can be given by the government. Sisodia further said that the demand of the family was that one of their family members should be given a job. We will try to get them employment soon. I have asked my MLA and councilors to help immediately socially as well.