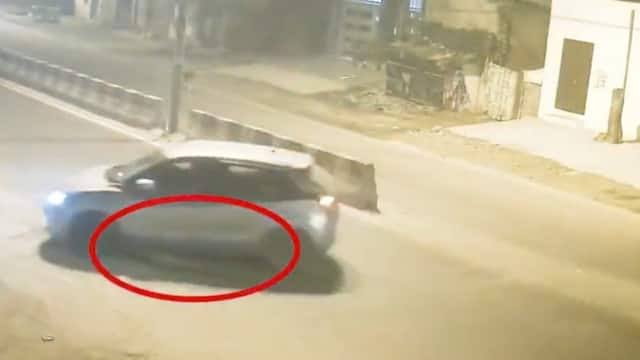 Delhi Police has registered a case under section 302 of murder against the accused. After taking legal advice, a case has been registered against the accused under the section of murder. The Ministry of Home Affairs had asked to register a case of murder in this matter. Significantly, a new revelation has come to light in the Kanjhawala case that took place on the night of 31 December. If sources are to be believed, all the accused in the car were intoxicated at the time of the accident. Last week on Friday, FSL Rohini handed over the blood test report of the accused to the Delhi Police. Blood test revealed that all the accused had consumed alcohol. It is to be known that at the time of the incident, there were four persons in the car, who first hit the scooty of the girl and then dragged her for several KMs. The girl had died in this accident. Delhi Police had arrested seven accused in this case, out of which two accused Ankush Khanna and Ashutosh have been released on bail by the court.

Significantly, according to the post mortem report of the Kanjhawala case, there were 40 injuries on the dead girl's body. Out of this, there are about 5 injuries due to collision with the vehicle, rest of the injuries are due to rubbing or rubbing by getting stuck in the vehicle. The cause of death could be "shock and haemorrhage" due to injuries to the head, spine, left femur and both lower limbs. All these injuries can be the cause of death as a whole or the head, spine, long bones and other injuries can be the cause of death separately. All these injuries were caused due to the blunt force impact and drag of the car collision.