Kangana Ranaut On Thailavii, 'I Thought I Was The Worst Casting'

In an interview, Kangana Ranaut spoke about Thailavii and why she had her doubts on the film. 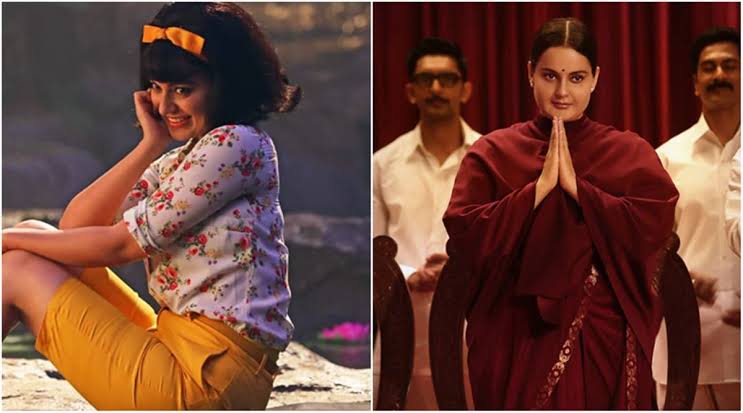 Kangana Ranaut is all excited as her film Thalaivii is releasing. The actor portrays former Tamil Nadu CM J Jayalalithaa and it also stars Arvind Swami as MGR. In an interview, the actor revealed that initially, she thought she is the worst casting for the role. The Panga actor also revealed the reason for thinking so.

'I thought I was the worst casting for Thalaivii. The worst there can be. Vijendra sir came to me, and I saw Jaya maa's videos, and I was like what!'; Kangana told Film Companion South.

Further, the actor talked about gaining role for Thailavii. Kangana Ranaut said that gaining 20-25 kgs weight in her 30s for the role was the sheer obstacle for her. She was concerned how she will look after gaining as there were chances that she will go mad or stress about it, especially at this stage in her career. Hence, she was filled with doubts when it came to Thalaivii.

Ranaut, however praised Thailavii director Vijay for being the right guidance. She said, "He (Vijay) also has everything to lose. You know how people are. Jaya maa has temples. They will burn theatres if someone doesn't live up to (expectations)."

The film is slated to release in cinema halls on September 10, 2021.