The actress added, “I am late in paying tax but the government is charging me interest on that pending tax money, still I welcome this move.” 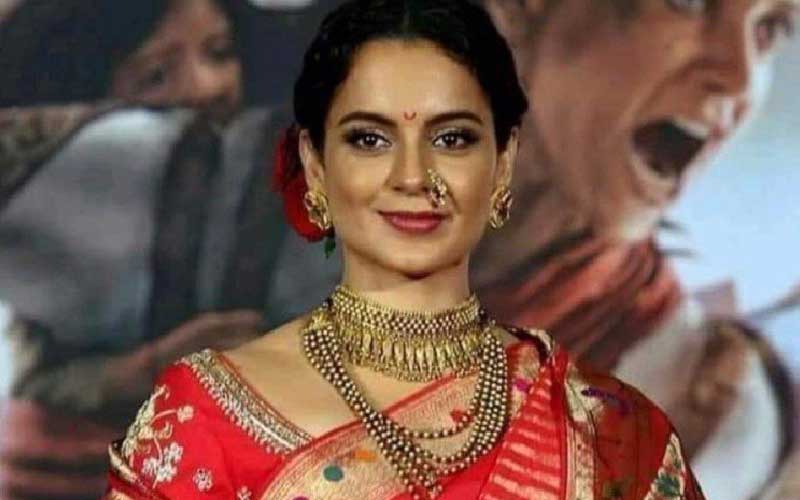 Bollywood Actress Kangana Ranaut has revealed that she has not been able to pay half of last year's tax amount 'because of no work'.

She also claimed that this is the first time she is 'late in paying tax'. The star stated that this has happened despite being the most paid actress in Bollywood.

Taking to Instagram Stories, Kangana wrote, “Even though I come under highest tax slab pay almost 45 percent of my income as tax, even though I am the highest tax paying actress but because of no work haven’t paid half of my last year’s tax yet, first time in my life.”

Ranaut also shared a screenshot of a report on the Centre's Each One Pay One policy.

The 34 year old actress, at the moment awaiting the release of her film Thalaivi, which was postponed due to an increase of Covid-19 cases in India. The film was set to hit theatres on April 23rd.

The film is directed by Vijay and written by KV Vijayendra Prasad and is based on the life of former Tamil Nadu Chief Minister J Jayalalithaa.

In addition, "Tejas" and "Dhaakad" are some of the other films, the National Award-winning actor will star in. Other films such as "Manikarnika Returns: The Legend Of Didda" and a film on former Prime Minister Indira Gandhi are also some of her upcoming projects.