Tamil megastar Kamal Hasan has questioned the Centre’s decision to spend thousands of crore rupees on the construction of a new parliament building in New Delhi. 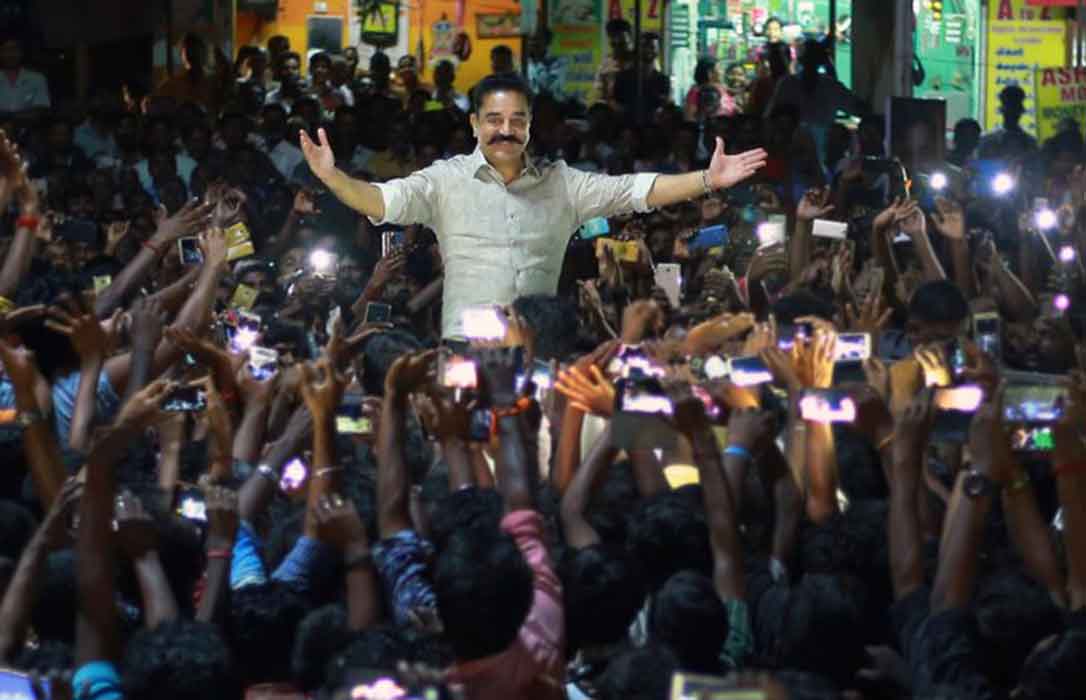 Tamil megastar Kamal Hasan has questioned the Centre’s decision to spend thousands of crore rupees on the construction of new parliament building in New Delhi.

The actor, whose political party Makkal Needhi Maiam (MNM) has kicked off a campaign for the 2021 Tamil Nadu Assembly Election took to Twitter to vent his ire again the Centre.

Hasan said that half of the population in the country is struggling for their survival.

He tweeted, “Thousands of people died in the construction of the Great Wall of China. The kings said this wall was meant to protect the people. Who will be able to build a thousand crore parliament, half India is starving for the loss of livelihood due to Corona?”

He posed this question to the PM and asked, “Answer, my Honourable the Elected Prime Minister....”

Hasan is not the only one who has questioned the construction of a new parliament building which is a very costly affair.

Many other political leaders have also raised their objections to use public money for this project.

Known as Central Vista, it is one of the ambitious projects of the Central government. The new building will cost Rs 20,000 crore and the Prime Minister launched it on December 10.

Pending the petition, there seems to be a status quo at present and it is expected that the government will not take it forward till the court comes out with a final judgement on it.