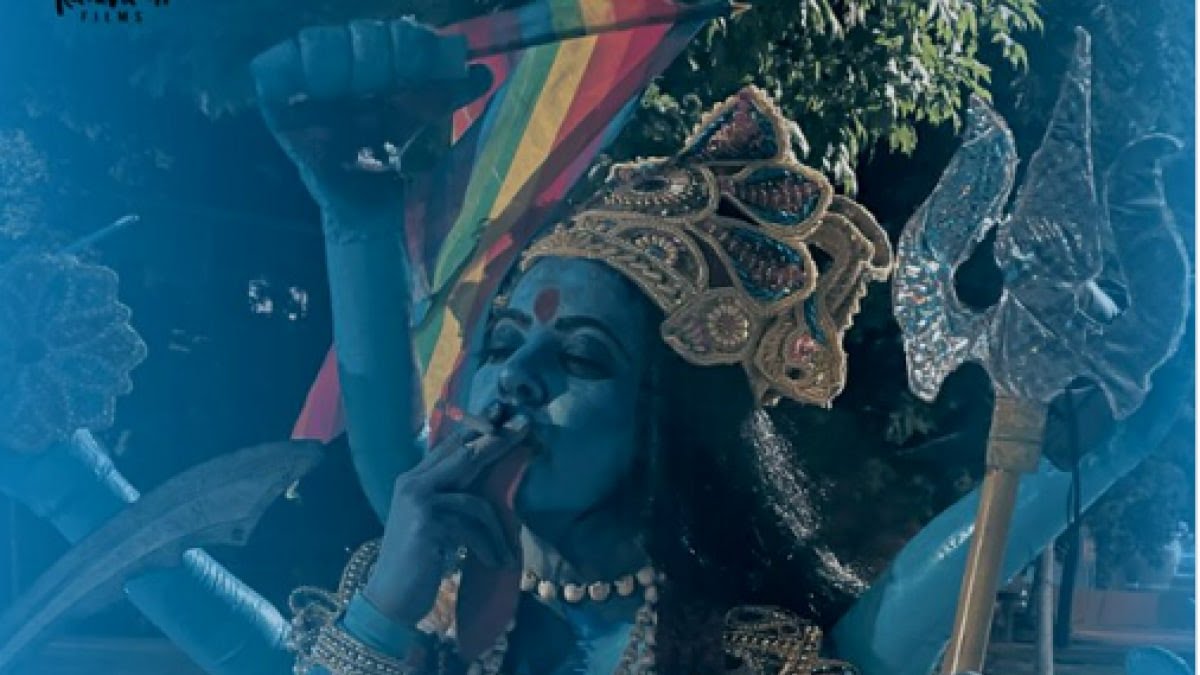 Toronto's Aga Khan Museum has apologized after the Indian High Commission in Ottawa urged Canadian authorities to withdraw "derogatory depictions of Hindu gods" in Toronto Metropolitan University's 'Under the Tent' project at the Aga Khan Museum in Toronto .

The controversy came to the fore when filmmaker Leena Manimekalai shared the poster of her documentary titled 'Kaali' on Twitter. It depicts a Hindu goddess smoking a cigarette and holding a rainbow flag, symbolizing LGBT. The poster was part of Toronto Metropolitan University's "Under the Tent" project.

On the other hand, a Twitter user quote-tweeted the poster and wrote, "This move of portraying our Goddess Maa Kali in such a derogatory manner deserves strong condemnation. I don't think Twitter will remove this tweet, but at least we can get it banned in India."