Former cricketer Justin Langer, who is Australian team's coach, has defended Steve Smith against the allegations that he tried to wipe out Rishabh Pant's guard. 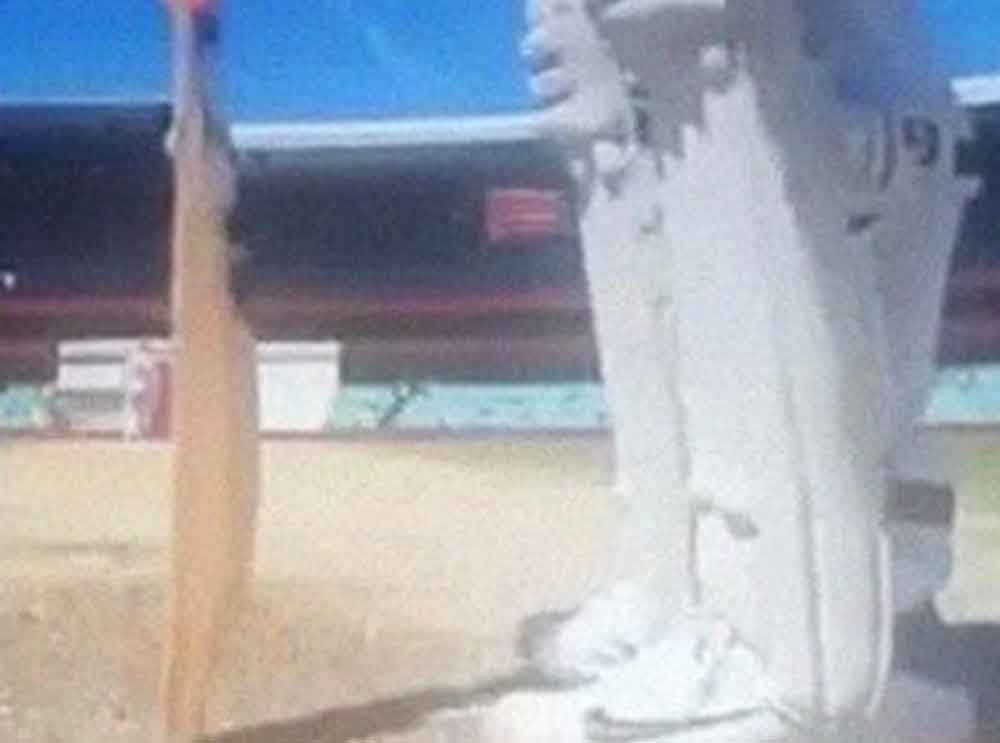 Former cricketer Justin Langer, who is Australian team's coach, has defended Steve Smith against the allegations that he tried to wipe out Rishabh Pant's guard.

Pant showed a wonderful courage and batting prowess in the second innings against Australia. At one point of time, it looked like he would single-handedly take India to a victory.

It was during that time the stump camera allegedly caught Smith acting in such a way as if he was trying to wipe Pant's guard.

The cricketing community has come out openly against his mischievous act.

It was seen as Australian's desperate act to somehow remove him as he emerged a big threat to them. Pant got out on 97 and the match ended in a draw.

In a virtual press brief with the media persons, Langer said, “I literally cannot believe some of the rubbish I read about Steve smith. Absolute load of rubbish.”

India and Australia are playing a four-test series for Border-Gavaskar Trophy and the two teams have won one test match each.

After the third test went into a draw, now the two teams are looking up at the fourth test in which both will try their level best to win to lift the trophy.