Justin Bieber will soon perform a music concert in New Delhi, advance booking will start from this day

Bookmyshow and AEG Presents have given information about the star singer's arrival in India on Tuesday. 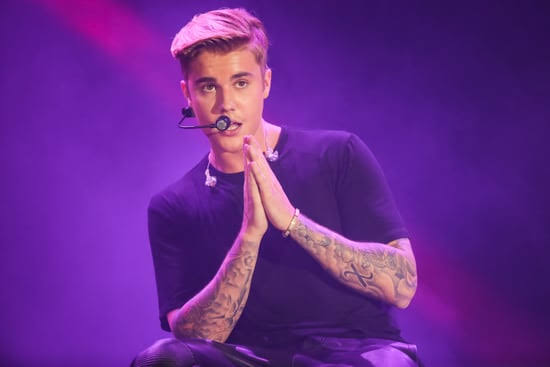 Singer will also go to UK, Europe, Asia, Australia and New Zealand under this tour and will address his fans there too. At the same time, the advance booking of this show will start from June 4 on BookMyShow, whose ticket price is expected to start from around Rs 4000.

This is the second time that Justin Bieber is coming to India. Earlier, she performed in Mumbai as part of her Purpose World Tour in the year 2017, but after this tour, the singer's fans and Bollywood celebs protested on social media.