Justice UU Lalit will be the next Chief Justice of the country, will have a tenure of just 74 days 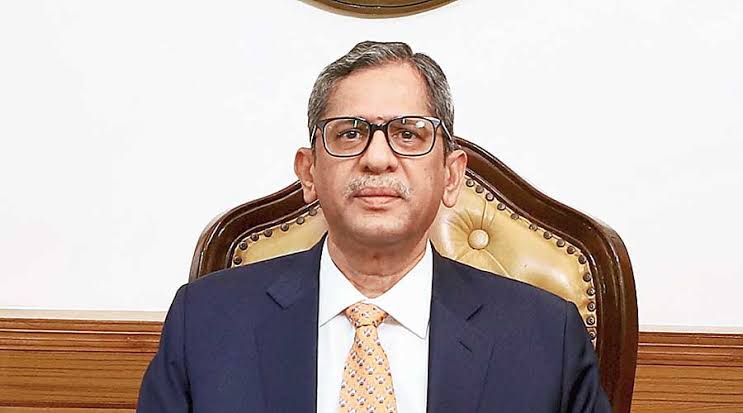 Chief Justice NV Ramana has recommended the name of Justice UU Lalit to the Law Ministry for the next Chief Justice of the country. Earlier, the Law Minister had written a letter to CJI Ramana asking who is his successor. CJI Ramana is retiring on 26 August. Justice Lalit will take oath as the 49th CJI on August 27. His tenure will be only 74 days. As CJI, Justice Lalit will head the collegium, which will include Justice Chandrachud, Justice Kaul, Justice Nazir and Justice Indira Banerjee. With Justice Banerjee retiring on September 23, Justice KM Joseph will enter the collegium. Justice Lalit will retire as CJI on November 8. After this, Justice Chandrachud will be appointed as the 50th CJI.

It has been the tradition of the Supreme Court that the senior-most Justice is made the CJI of the country. In such a situation, Justice UU Lalit is at the forefront of seniority. His name has also been recommended. In such a situation, if the government does not face any problem, then Justice UU Lalit is sure to become the next CJI of the country. However, this has happened many times in the past, as long as the government has ignored the seniority order.