His tenure will be only 74 days. As CJI, Justice Lalit will head the collegium, which will include Justice Chandrachud, Justice Kaul, Justice Nazir and Justice Indira Banerjee. 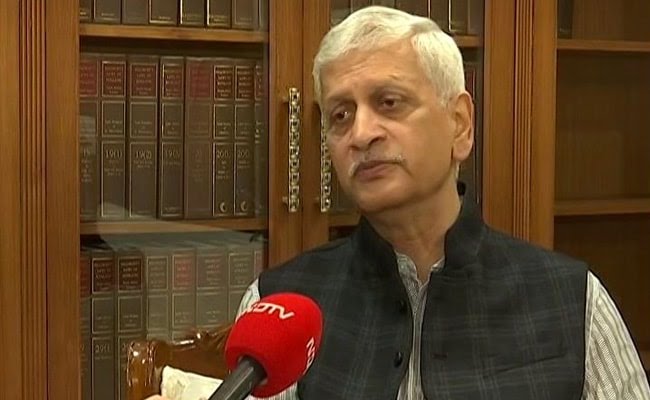 With Justice Banerjee retiring on September 23, Justice KM Joseph will enter the collegium. Justice Lalit will retire as CJI on November 8. After this, Justice Chandrachud will be appointed as the 50th CJI.