Trinamool Congress MP and actor Nusrat Jahan is blessed with a baby boy. Nusrat was admitted to the hospital on Wednesday evening. 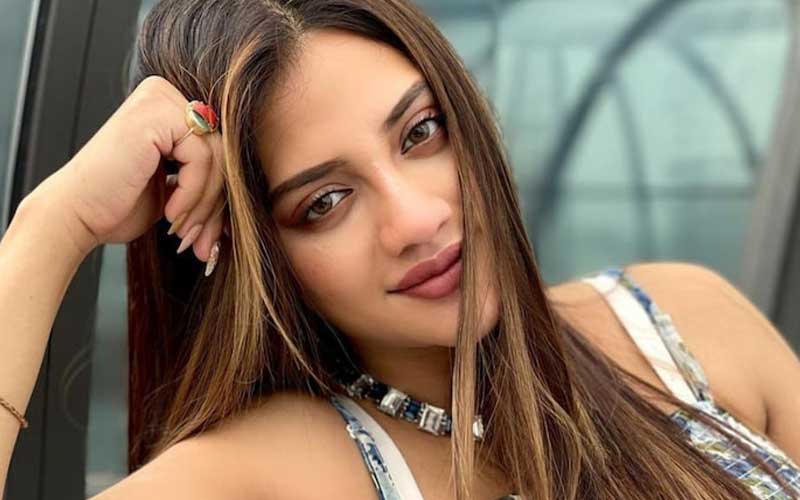 On Wednesday evening, Trinamool Congress MP and actor Nusrat Jahan was admitted to a hospital in Kolkata. Today, Nusrat Jahan welcomed her baby boy to this world. As per the reports, Yash Dasgupta was present at the hospital when Jahan gave birth to her child.

As per the reports, Nusrat Jahan and her baby boy both are in stable conditions. There were no complications during the delivery. Earlier today, Nusrat had shared pics on her Instagram page from the hospital and wrote, "Faith Over Fear #positivity #morningvibesmany".

As reported by PTI, her ex and businessman Nikhil Jain said, "There might be differences between us, but I am wishing the newborn and his mother all the best. I wish the baby boy has a bright future."

Meanwhile, Nusrat Jahan and Nikhil Jain tied the knot in June 2019 in Turkey, as per the Turkish Marriage Regulations. The actress later said in a statement that her marriage with Jain wasn't valid according to Indian laws. There are reports that Jahan is dating Bengali actor Yash Dasgupta, but neither of them have confirmed the relationship news.

In her statements, Nusrat had said, "Our separation happened long back, but I did not speak about it as I intended to keep my private life to myself. The one who claims to be 'rich' and 'been used by me' has been taking money from my account by accessing my bank accounts illegally and by illegitimate means at odd hours of the night, even post-separation. I have already taken this up with the concerned banking authority and a police complaint shall be filed shortly."