Just give us the vaccines, the WHO pleads, as poor countries are in desperate need of them

“Vaccine shortage in poor countries, 40 percent increase in cases of delta variants in Africa is worrying” 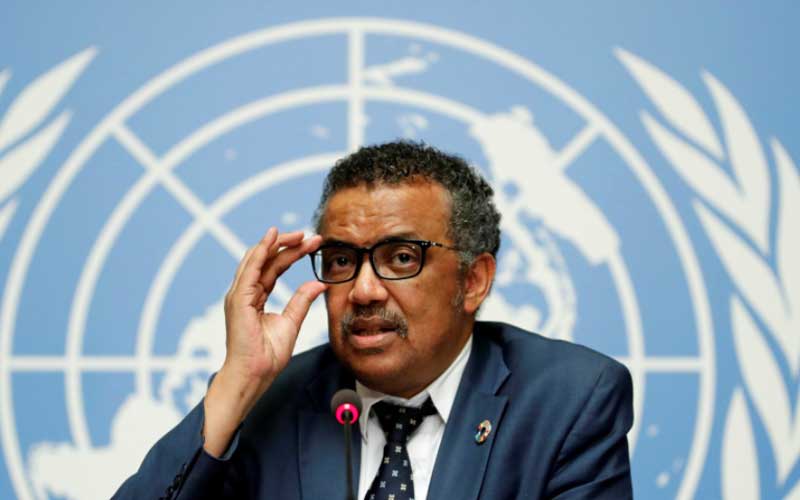 The World Health Organization on Friday condemned the global failure, saying that rich countries are now moving towards unlocking after various restrictions and giving vaccine doses to young people who are not at high risk from the coronavirus. On the other hand, there is a shortage of vaccines in the poorest countries.

The scenario in Africa, where new infections and deaths increased by about 40% last week compared to the previous week, is "extremely dangerous," according to WHO Director-General Tedros Adhanom Ghebreyesus, as the Delta form spreads globally.

Tedros, an Ethiopian, criticized unnamed countries for their unwillingness to share dosages with low-income nations. He likened it to the HIV/AIDS crisis when some said that African countries couldn't afford to adopt complex medicines.

Tedros stated, "I mean, that attitude has to be a thing of the past." "Right now, the issue is one of supply; simply give us the vaccines."

"The disparity between the haves and have-nots is now completely revealing the unfairness of our world - the injustice, let's say it," he remarked.

According to WHO's top emergency expert Mike Ryan, many developing countries are far better than industrialized countries at mass vaccination of their populations against infectious diseases such as cholera and polio.

"The level of paternalism, the level of the colonial mindset that says 'we can't give you something because we're afraid you won't use it. I mean seriously, in the middle of a pandemic?"

Since February, COVAX, which is operated jointly by the GAVI vaccination alliance and the WHO, has delivered 90 million COVID-19 vaccine doses to 132 countries but has fallen into serious supply challenges since India halted vaccine exports.