Junior railwaymen will evaluate their senior officers for promotion, big change in railways

According to sources, a three- or four-member committee will decide on the promotion of an officer after the feedback is recorded. The system already exists for officers but it is not clear who will evaluate the members of this committee. 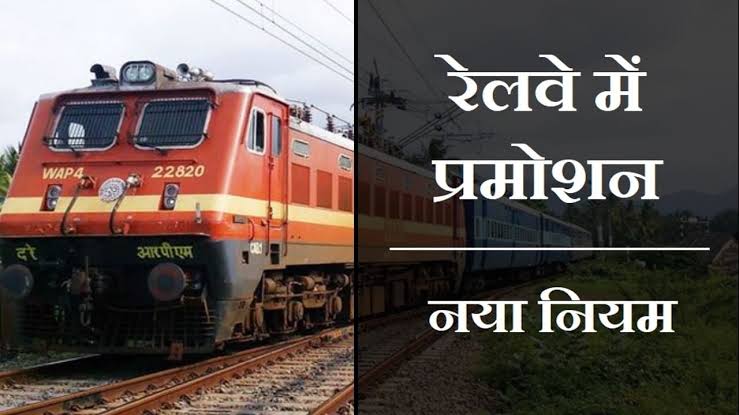 The Railways has indicated to adopt the central government's 360 degree evaluation system applicable for senior IAS-IPS and Indian Forest Service officers. Under this, railway personnel will also be able to evaluate their colleagues and senior reporting officers (Annual Performance Appraisal Report). Railwaymen will have the freedom to evaluate their reporting officers to their counterparts and subordinates also. The Railway Board, in an order issued on August 18, has said that it has decided to take feedback about the officials while preparing its Annual Performance Appraisal Report (APAR). An online link has been activated in the Spero system to create its database, which will be effective from APAR 2022-2023.

According to the Railway Board, a link will be sent for each officer every year to his reporting authority and all his subordinates. The feedback received from them will be recorded anonymously in the official's database. In this, it will not be possible to find out which superior or subordinate has given what feedback. In the order, all the officers have been requested to give impartial remarks and grading without any bias. This entire process will be kept strictly confidential. Regarding this new evaluation system, a section of officials says that it will not only change the work culture in Indian Railways but will also pave the way for Voluntary Retirement (VRS) of some officers. An official said that under this APAR, about 20,000 officers will come under the scanner.

Sources associated with the railways believe that the scope of taking feedback can be increased in the future. The system can be further expanded to take feedback from non-railway persons like contractors and vendors working with railway authorities.

According to sources, a three- or four-member committee will decide on the promotion of an officer after the feedback is recorded. The system already exists for officers but it is not clear who will evaluate the members of this committee.