Varun Dhawan, Anil Kapoor, Kiara Advani, Neetu Kapoor, and Maniesh Paul's Jugg jug Jeeyo has been released. Should you watch it, should you not? Find out. 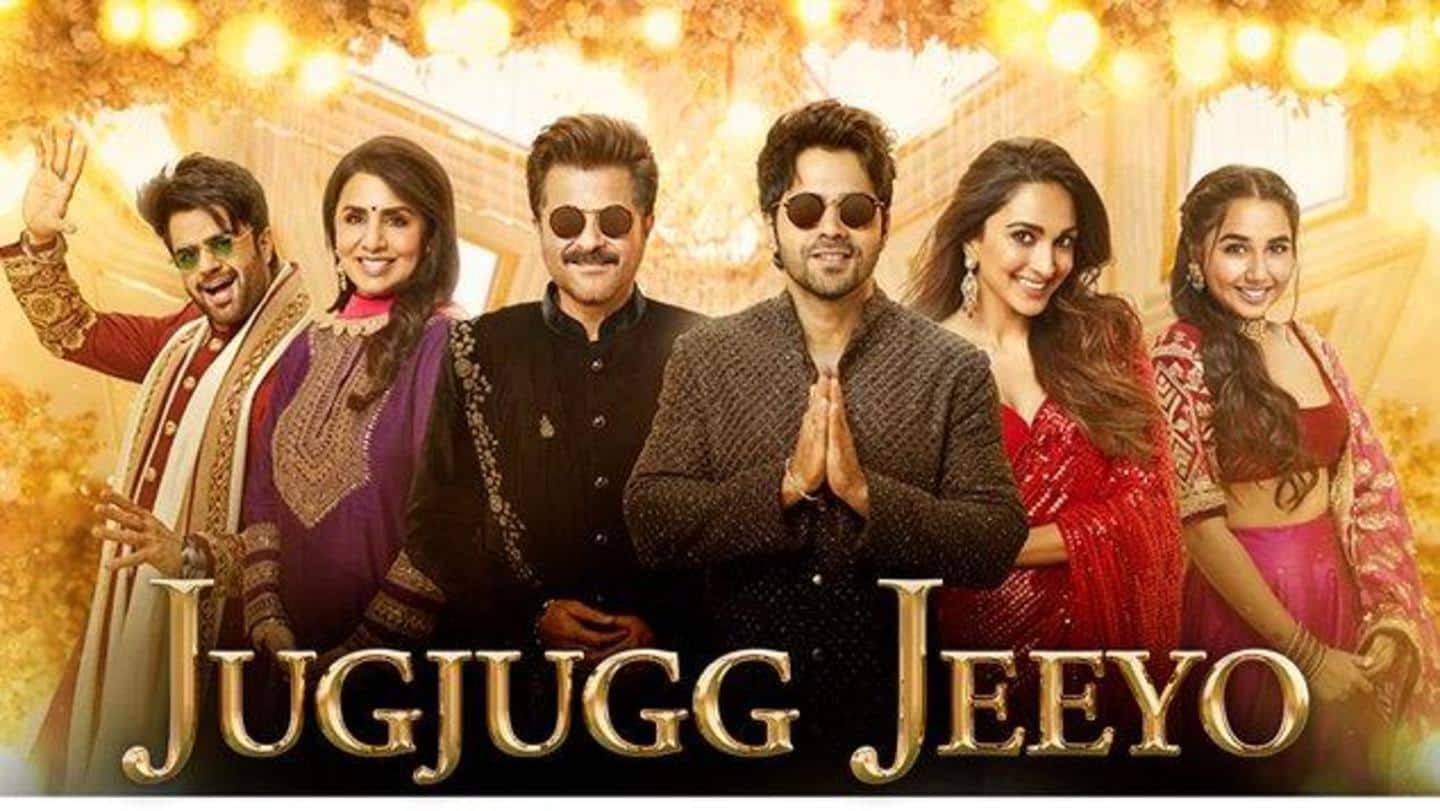 Bollywood is having a tough time coming out of its mundane and cliched formula. In an era when films are getting battered at the box office due to poor narrative, cliche plots, and awful writing, Jug Jugg Jeeyo follows the similar trajectory that has been done by Bollywood, a multitude of times.

Think Canada, Punjabi family, Marriage, Excruciating Jokes, and, of course, Divorce. As Miranda from Devil Wears Prada would satirically say, “Groundbreaking”. Oh, and did I mention, If Oscars were given for overacting, this movie would have definitely conquered the category.

The movie deals with a Punjabi family, in which, from the surface, everything is perfect. Diving deep, one witness the reality of relationships. The son (played by Varun Dhawan) is in Canada and is not on good terms with his wife (played by Kiara). Anil Kapoor and Neetu Kapoor who play Varun’s parents are also facing turbulence in their relationship. Overall, there is a mess of relationships everywhere. The film depicts the kind of sacrifices that have to be made regarding relationships in Indian society, in a comical sense, but poor execution turns the attempt futile.

Neetu Kapoor emerges strongly on the acting front in Jugg Jugg Jio. It is good to see the vigor with which he has played his character. Anil Kapoor is also frozen in his character. Varun Dhawan and Kiara Advani have also acted well. In terms of expression, Varun seems to be over and Kiara is somewhere weak. The rest of the cast of the film has done a decent job of their own. In this way, Raj Mehta has made a family entertainer.

Overall, Jugg Jugg Jio struggles to even be average. When the premise is weak, and the movie’s only USP is done before stereotypes that the audience is tired of watching, expectations stoop low.

Now, of course, the actors have played their part well. The movie also stars Prajakta Koli, the iconic Youtuber popularly known as Mostly Sane, but even after a stellar cast, the movie falls blank.