Joe Biden calls PAK the most dangerous country in the world, says - Pakistan has nuclear weapons without any coordination 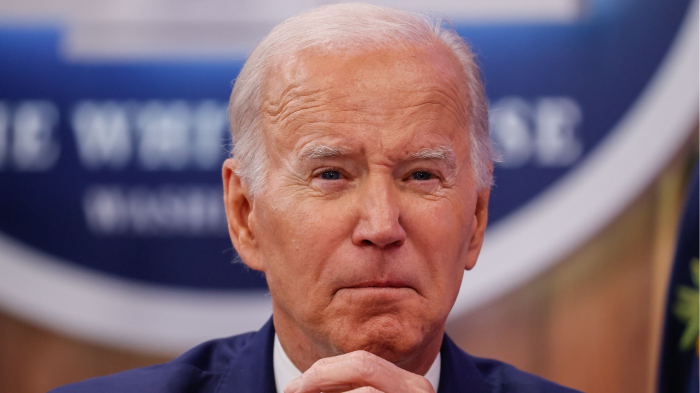 On September 8, the US had approved $ 450 million, i.e. 3,581 million to Pakistan for the maintenance of the F-16 fighter jet. This was the biggest security aid given to Islamabad in the last four years. Despite this, Biden's statement describing Pakistan as the most dangerous country has come to the fore.

Jaishankar had said- The relations between America and Pakistan have never benefited Pakistan nor America. Now the US should reflect on what the US is getting by maintaining relations with Pakistan. Consideration should be given to how strong and beneficial the relationship between the two countries can be in the coming times.