Joe Biden calls for India, Pakistan ‘to do more to support Afghanistan’

While the Biden administration did not include specifics about what it expects from India in terms of its position in Afghanistan following the full withdrawal of US troops from the country on Wednesday. 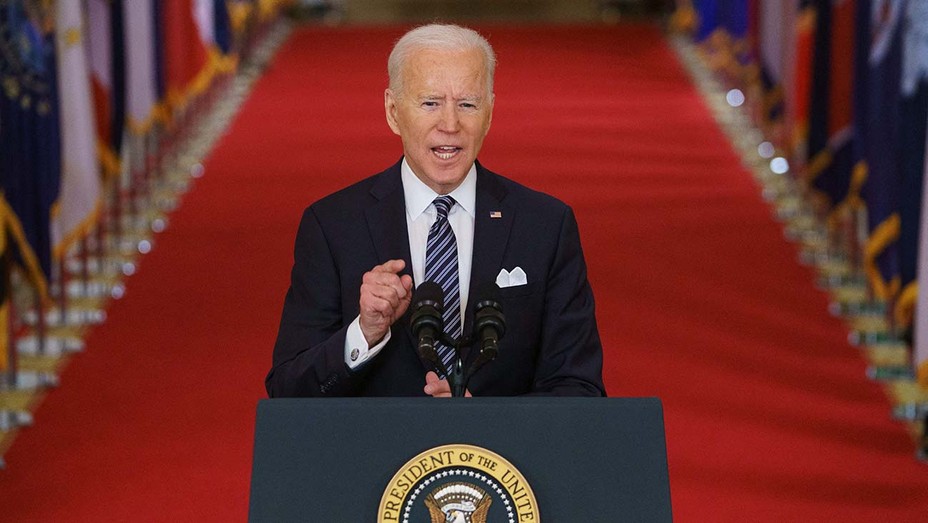 India, Pakistan, Russia, China, and Turkey, according to US President Joe Biden, have a major stake in the peaceful, secure and stable future of Afghanistan, and he believes that these regional stakeholders should do more to bring stability to this war-torn nation, from which he plans to withdraw all American troops by September 11.

Biden declared on January 20, less than 100 days after taking office as President of the United States, that he will begin withdrawing all American troops from Afghanistan by September 11.

In a national television address President Joe Biden said, "We will ask other countries in the region to do more to support Afghanistan, especially Pakistan, as well as Russia, China, India, and Turkey. They all have a significant stake in the stable future of Afghanistan."

According to White House Press Secretary Jen Psaki, there is no military solution to Afghanistan's current situation; instead, a diplomatic solution is expected. The United States now has only over 2,500 soldiers, significantly less than the 100,000-plus that existed under Barack Obama's presidency.

While the Biden administration did not include specifics about what it expects from India in terms of its position in Afghanistan following the full withdrawal of US troops from the country on Wednesday.

In answer to a question, the White House secretary did say, “Even as we are withdrawing our troops, we will continue to support diplomatic and humanitarian work. We will ask other countries to step up, whether that's Pakistan, Russia, China, India, Turkey -- countries in the region that certainly have a stake in stability. We will continue to provide significant humanitarian resources.”

The war in Afghanistan, according to Biden, was never intended to be a multi-generational endeavour. Biden spoke on it in his address, "We were attacked. We went to war with clear goals. We achieved those objectives. (Osama) Bin Laden is dead, and al Qaeda is degraded in Iraq, in Afghanistan. And it's time to end the forever war."

Jen Psaki clarified on US presence after the military pull out, "We will continue to be engaged. This is the president's assessment about whether having troops on the ground, a military presence in the same way -- in a version of the same way it has been over the last two decades -- is in our national interest. And he has made the decision it is not."