The Akhil Bharatiya Vidyarthi Parishad (ABVP) and the Jawaharlal Nehru University Students' Union (JNUSU) accused each other of attacking their members and injuring other students on Sunday night. 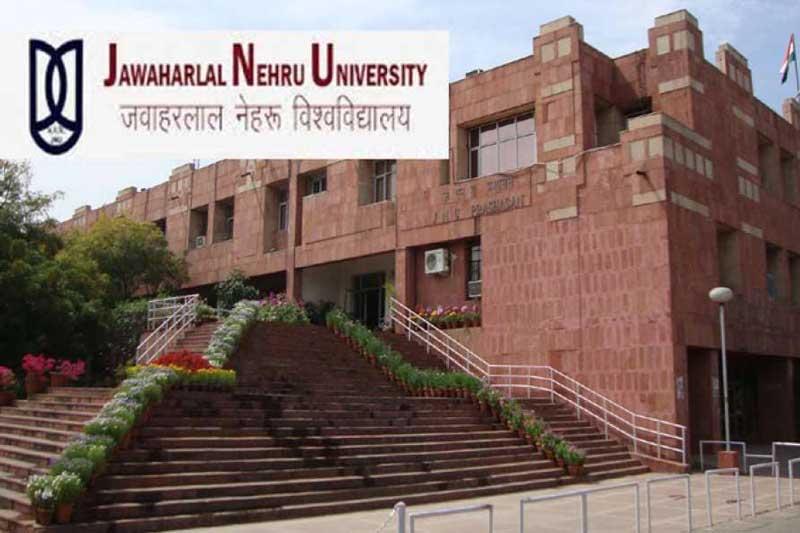 New Delhi: Members of the Rashtriya Swayamsevak Sangh (RSS)-affiliated ABVP and the JNUSU allegedly got into an argument over organising a programme at the student union hall in Jawaharlal Nehru University campus here, police said on Monday.

The Akhil Bharatiya Vidyarthi Parishad (ABVP) and the Jawaharlal Nehru University Students' Union (JNUSU) accused each other of attacking their members and injuring other students on Sunday night.

An FIR has not been registered yet, police said.

According to a statement by the left student bodies, an organisation had booked the student union hall for November 14 -- the birth anniversary of the country's first prime minister Jawaharlal Nehru -- for a programme and had put up posters in this connection.

However, when the organisers reached the hall to begin their programme late in the evening, they found the place to be occupied by some 15 members of the ABVP.

Organisers of the programme and members of the All India Students' Association (AISA), a unit of the JNUSU, tried convincing the ABVP activists and asked them to leave. However, the ABVP members began hurling abuses, the left-leaning students' organisation alleged.

"At this point, our activists came out of the hall and started raising slogans against the ABVP," the statement read.

The ABVP members resorted to violence and assaulted common students. Following this, students turned up in large numbers and the ABVP members were compelled to leave, the JNUSU claimed.

Condemning the incident, the JNUSU has called for a march later on Monday.

The ABVP, on the other hand, claimed that the left parties assaulted students for holding a meeting at the student activities centre, also called Teflas.

"The JNUSU and the left parties have brought out the decree that only JNUSU president can give permissions for using the student activities centre. And, to impose this, they resorted to collective violence on ABVP activists having a peaceful gathering in the Teflas," the ABVP said in a statement.

Police said they acted as soon as they received information about slogans being raised.

"Police responded to the call swiftly. We did not find any quarrel taking place on the spot. On inquiry, it was learnt that heated arguments took place between two groups of students," said Gaurav Sharma, deputy commissioner of police, Southwest.