Dr. Ibadur Rahman, Assistant Professor, Department of Civil Engineering, Jamia Millia Islamia (JMI), and other AMU researchers produced an environmentally friendly cement, which has been given a patent as intellectual property by the Australian government. 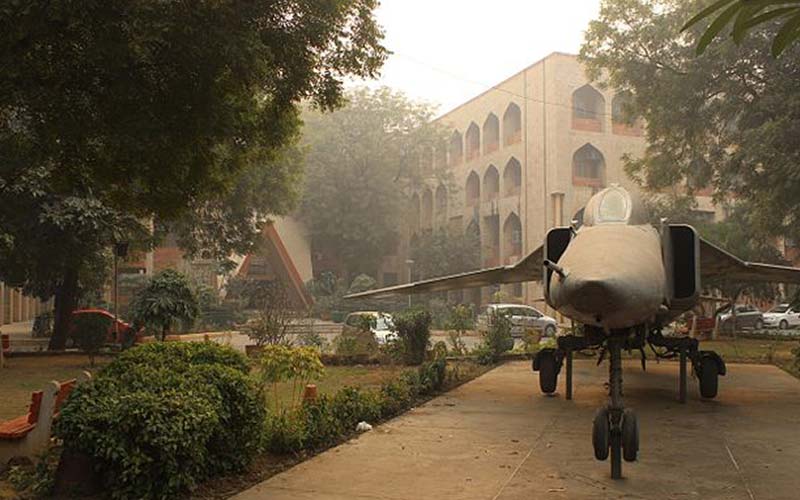 As per the official press release published on the website of the university (jmi.ac.in),Dr. Rahman said “There is a pressing need for the construction and other industries to go through green revolution-in other words, industries need to adopt and introduce environment-friendly materials.”

During his Ph.D. study, Dr. Rahman has been studying in the field of nano-based modified cement and concrete composites for the past eight years. Dr. Rahman now has two patents under his belt. In September 2020, Dr. Rahman was granted the patent titled “High Strength Cementitious Nanocomposite Compositions and the methods of making the same” by the intellectual property at the Patent Office, Government of India.

Jamia Millia Islamia was ranked 16th all over India by NIRF in 2020, 10th among universities, 9th in law ranking10th in architecture ranking, 28th in theengineering ranking, and 34th in the management ranking. It remained in limelight during protests followed by the Citizenship (Ammendment) Act,2019