Jitin Prasada is a former Minister of State for Human Resource Development in India. In the 15th Lok Sabha, he was elected to represent Dhaurahra (Lok Sabha constituency) in Lakhimpur Kheri, Uttar Pradesh, where he received 184,509 votes. He has since joined the Bharatiya Janata Party. 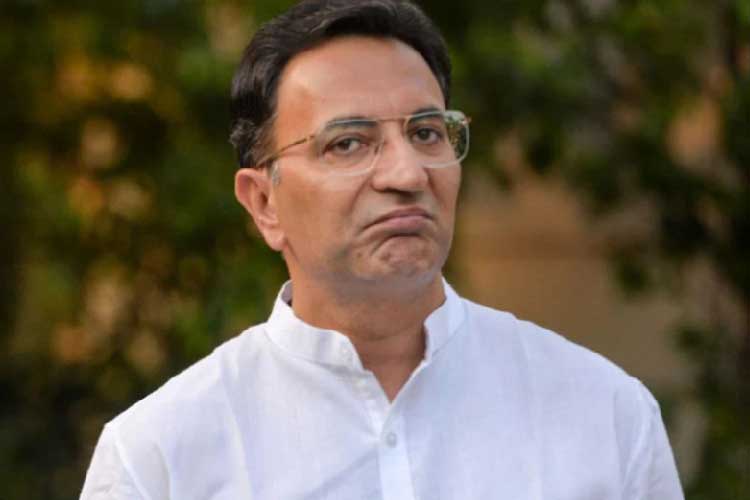 Jitin Prasada, the BJP's most recent Congress acquisition, is likely to win back the support of a critical constituency in Uttar Pradesh that has been critical of the party in recent days. Mr. Prasada, a former Lok Sabha member from the state's Dhaurahra constituency, is one of the state's Brahmin leaders. The BJP hopes that his arrival will help the party retain support among the community ahead of the assembly elections next year.

Insiders close to JitinPrasada claimed he was dissatisfied with the state of events in Uttar Pradesh, particularly in Shahjahanpur, his home territory, where assembly elections are scheduled for next year.

Since the early 1990s, when the Dalit vote bank gained prominence in Uttar Pradesh with the Bahujan Samaj Party's "Tilak, Tarazuaur Talwar" slogan geared against the three upper castes, the Brahmins, who make up around 10% of the state's population, have been staunch BJP supporters.

Prasad said, "I thought to myself, what is the point of staying in a party if you can't safeguard or work for the interests of your constituents?' I didn't think I'd be able to do that in Congress. I am grateful to the people in the Congress who have helped me over the years, but now I will serve as a dedicated BJP worker."

"Because I have a three-generation relationship to Congress, I made this significant decision after much thought.' In the last 8-10 years, I've come to believe that the BJP is the only truly national party. Other parties are localized, but this is a national party," he further added.

JitinPrasada, a former member of Rahul Gandhi's inner circle and a two-time minister in Manmohan Singh's cabinet, has had a downhill career since then. Rekha Verma of the BJP has represented the constituency in parliament since 2014. Rumors are also there that Sachin Pilot can be next as he is needling Congress on JitinPrasada's exit from the party.