They were filming ‘Your Honor,' a remake of an Israeli web series, in a private school without permission and in accordance with Covid guidelines. On Tuesday night, a case was filed against them. 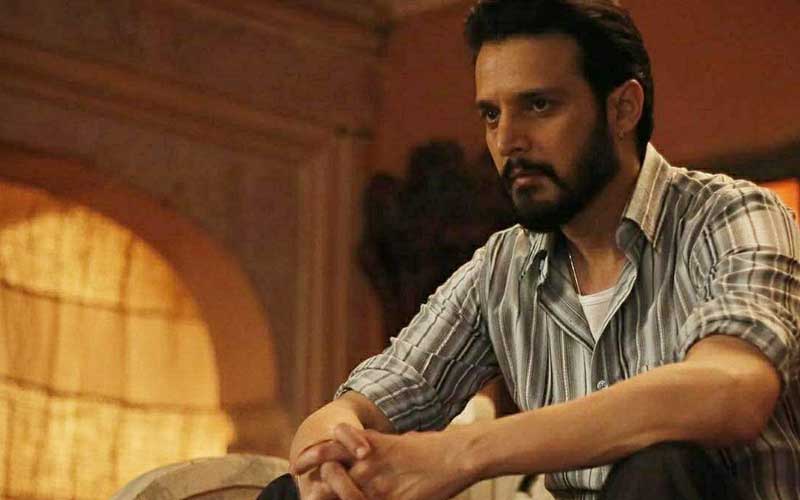 On the night of 27th April, actor Jimmy Shergill and national award-winning director Eeshwar Nivas, along with 35 crew members, were arrested for violating the COVID-19 protocols while filming a web series in Ludhiana.

Under Sections 188 and 269 of the Indian Penal Code, as well as Section 3 of the Epidemic Diseases Act, a case has been filed at the division number 1 police station.

According to sources, 150 crew members were discovered filming for the series at Arya Senior Secondary School in Ludhiana at 8 p.m. on April 27, two hours after the state's curfew was imposed, according to sub-inspector Harjit Singh. Punjab has placed a lockout from 6 p.m. to 5 a.m. to prevent the transmission of the coronavirus.

The school authorities, on the other hand, claimed that the crew had obtained permission to film the scene on the premises from Ludhiana Commissioner of Police Rakesh Agrawal. 'We allowed the crew to shoot for the series after they got permission from the commissioner of police,' said the school's principal, Rajinder Kumar.

The film crew had requested permission to shoot at various locations on campus for ten days between 23rd April 2nd and May. 'We told them to follow the COVID-19 procedure, and shooting was going on in the prayer ground, which can hold 800 people,' he added. 'Our school was established in 1849 and is housed in a historic colonial building. Anyone who uses the premises for shooting is not charged anything. 'Many films have been shot here.'

When the police arrived, it was also confirmed that a court scene was being filmed.

When it comes to the series, Jimmy Shergill plays the part of a judge. The show is an adaptation of the same-named Israeli web series.