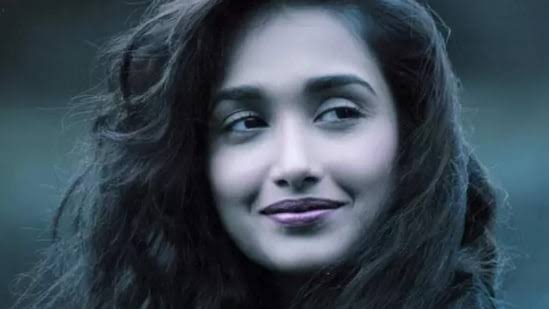 Jiah Khan's death has remained a mystery for years. Recently, the actress's mother Rabia Khan has got a big setback in the Jiah Khan suicide case. The Bombay High Court has dismissed the plea to reopen the Zia suicide case and to initiate a fresh investigation.

Actually, Jiah Khan was found dead in her Mumbai flat on 3 June 2013. Jiah Khan's death was termed as suicide, but the actress' mother refused to accept it as suicide. Rabia Khan accused Jiah's boyfriend actor Sooraj Pancholi of abetting the actress to commit suicide, after which the investigation went on for a long time. However, nothing has come to light in all the investigations conducted so far.

Rabia Khan had filed a petition in the Bombay High Court some time ago to reopen the case, stating the hand of Sooraj Pancholi behind the death of daughter Jiah Khan. Rabia had claimed that many mistakes were made during the previous investigation, due to which she wants the case to be probed afresh, so that the trial can be re-tried. However, the Bombay High Court has rejected the appeal to file a petition for re-investigation in the matter.

The Jiah Khan suicide case has been in the news for years. During the initial investigation, Rabia Khan had appealed that the case should be investigated afresh, so this responsibility should be handed over to a special agency and the help of the Federal Bureau of Investigation should be taken in this. Rabia Khan's counsel Shekhar Jagtap and Saruchita Choudhary argued that there were several lapses in the initial investigation by Mumbai Police, following which Rabia moved the High Court. Due to which the investigation of Jiah's case was handed over to the CBI in the year 2014. According to Rabia's lawyer, the CBI has also committed many mistakes during the investigation. In such a situation, he had demanded independent of the case, although it did not get the approval of the High Court.