A 27-year-old pregnant woman, the daughter of a specially-abled farmer, was crushed to death by loan recovery agents of Mahindra Finance in Jharkhand. 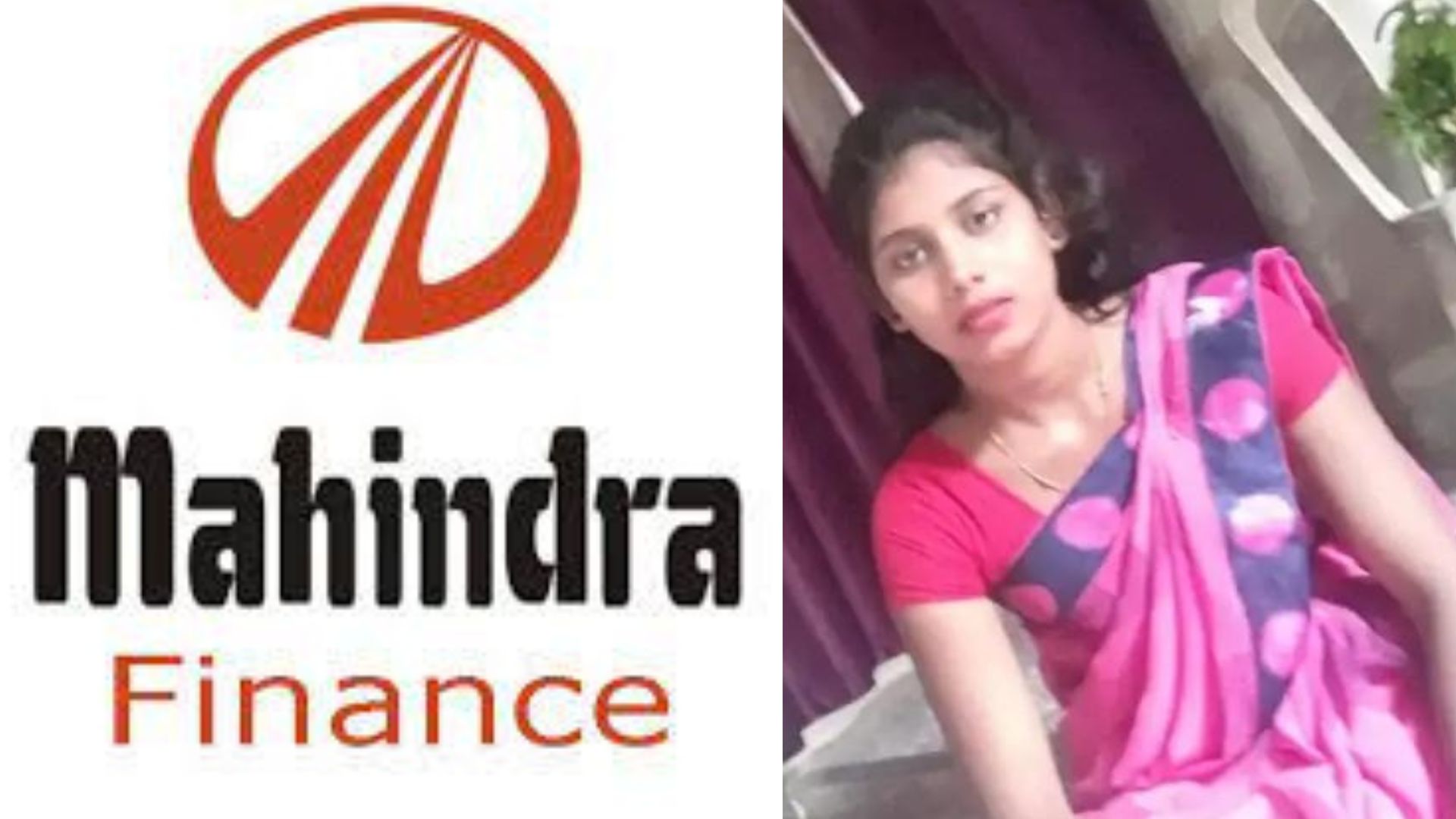 In Sijua village, about 100 km from the Hazaribagh district headquarters of Jharkhand, the agents who went to collect the loan crushed the pregnant daughter of the farmer with a tractor. The woman died on the spot. The diseased, Monica had come to her maternal home four days ago. Police have registered a case of murder against 4 people of Mahindra Finance Company. This incident happened on Thursday. People surrounded the finance company's office and demanded strict action. The four accused are out of police custody.

Mithilesh Prasad Mehta, a differently-abled farmer resident of Sijua village of Hazaribagh, got the tractor financed from Mahindra Finance in 2018. He was continuously paying the installments of tractors worth about five and a half lakhs. Only 6 installments of Rs 1 lakh 20 thousand were left. Due to a paucity of money, they were late in paying these installments. The finance company said that the loan has increased to 1 lakh 30 thousand.

When the employees of the finance company came a few days ago, they started asking for an additional 12 thousand rupees in addition to the arrears. On not paying this amount, they went back. At around 11:30 on Thursday, the tractor was forcibly taken away. The family members stood in front of the tractor near Bariath village in the Ichak police station area and asked to pay the loan amount of Rs 1.20 lakh. On this, the employees demanded 12 thousand more rupees.

On refusing, the employees of the finance company got on the tractor and started shouting that get away from the front or else they will mount the tractor. When the family members did not leave, the recovery agent ordered the driver to increase the tractor. The driver crushed the pregnant daughter of the farmer with a tractor following which she died on the spot, after which the accused fled with the tractor.