Attempt to burn a young man alive in Jharkhand, who went to resolve a dispute in Garhwa. Victim Deepak was set on fire by sprinkling petrol by another man who has been identified as Kasmuddin Ansari which has caused tension in the village. 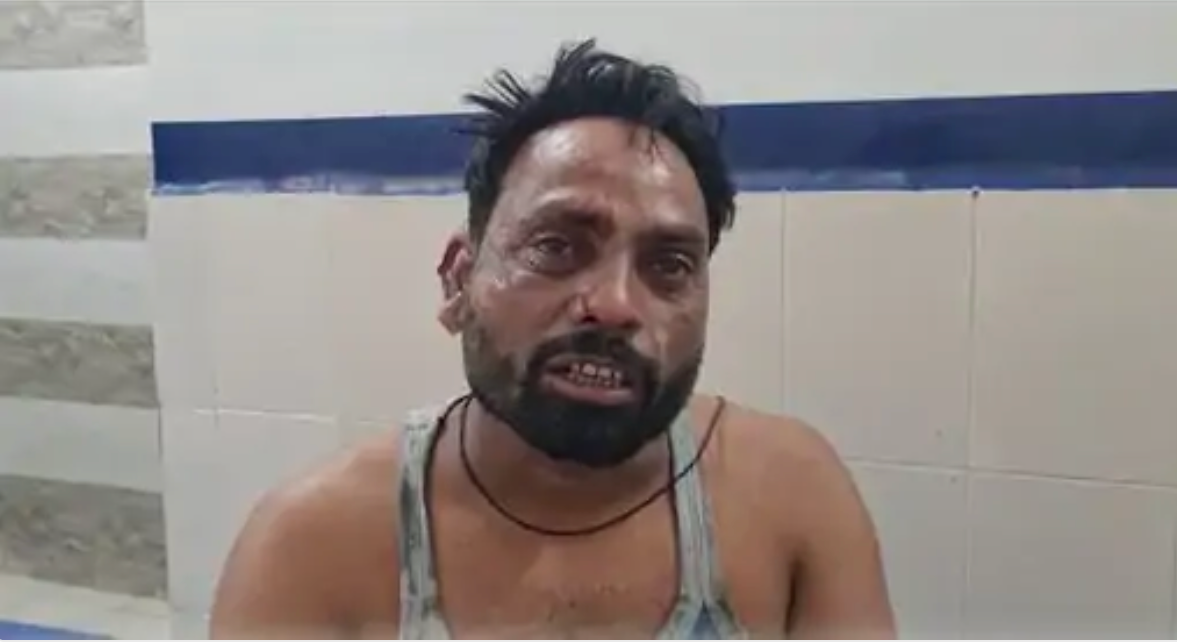 After burning alive a minor girl in Dumka, Jharkhand, an incident of burning of youth in Garhwa has come to light. The victim youth Deepak Soni had come to resolve the dispute between two people. Accused Asmuddin set it on fire by pouring petrol. Deepak has been admitted to the hospital. There is tension in the area after the incident. The police arrested the accused, but an FIR has also been lodged against the victim.

The case is of Chitvishram village of Vanshidhar Nagar police station area of ​​Garhwa district. Deepak Soni has been badly burnt in this incident. The young man's head and face were badly burnt. He was admitted to the local government hospital for treatment, but after his condition became critical, he was referred to Sadar Hospital.

Victim Deepak Soni told that there was a fight between Asmuddin Ansari and Rahul Soni near his house over some issues. Hearing the noise, he left his house and tried to intervene. As soon as he asked why are you fighting, Ansari started abusing him. After this, he brought a bottle of petrol and poured it on it, and set it on fire with a match.

“Both sides have given complaints against each other. We have arrested Kasmuddin, who is in his 60s, as the victim has burn injuries. Kasmuddin has also given a complaint alleging Deepak and his brother thrashed him. He too has some injury marks on his body. We are investigating the case from all angles and will take further action accordingly,” said Anjani Kumar Jha, superintendent of police, Garhwa.