Jharkhand News : 6 children died due to drowning in the dam, Chief Minister Hemant Soren expressed grief over the matter

Six children died due to drowning in Jharkhand's Palamu and Hazaribagh. 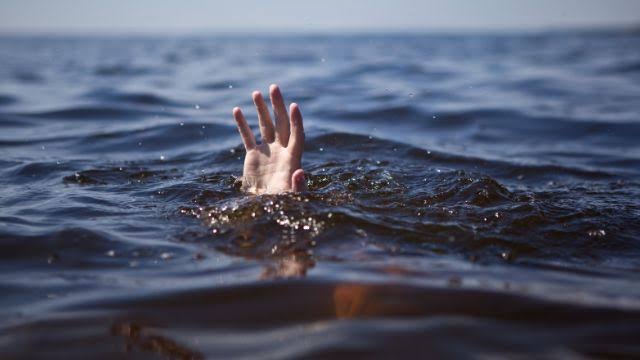 Six children died due to drowning in Jharkhand's Palamu and Hazaribagh. Chief Minister Hemant Soren has expressed grief over the death of the children and expressed condolences to their families. Let us tell you, three children who went to bathe in water stored in a mine under Satbarwa police station in Palamu district of Jharkhand died on Sunday, while three children in Hazaribagh's Meru also died due to drowning while bathing in a local dam.

Palamu Superintendent of Police Chandan Kumar Sinha told Bhasha that four children had gone to bathe in the water filled in Gora mine under Satbarwa police station on Sunday afternoon and during this time one child drowned, while trying to save his two other companions also drowned.

He said another boy who was with him refused to go into the water with his companions, so his life was saved. He said it was a graphite quarry. Sinha said the bodies of the three children were fished out. with the help of divers. The deceased boys, aged between 10 and 12, have been identified as Aman, Afsar and Akhtar, he further added.

At the same time, three children drowned while bathing at Rehda Dam near the Border Security Forces Training Center in the Meru area of ​​Hazaribagh. The deceased were identified as Anshuraj, Devesh Kumar and Raghu. Rajak, between 12 and 13 years old. The deceased were children of members of the border guards. The Chief Minister, Hemant Soren, expressed his sadness at the deaths of the children in both incidents and sent his condolences to their families.