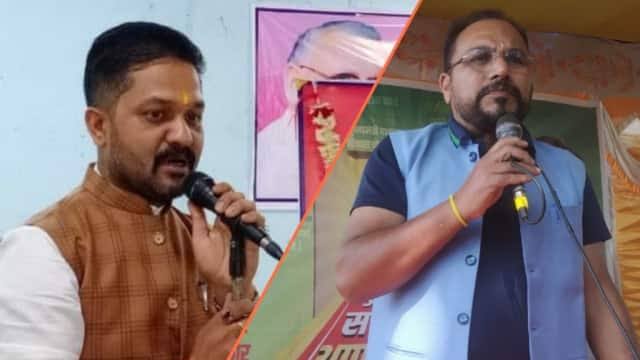 Bermo MLA Kumar Jaimangal alias Anoop Singh is in discussion for the last two years. He had lodged an FIR in the Kotwali police station of Ranchi in the case of trying to buy and sell MLAs and conspiring to topple the government. In the case of three Jharkhand MLAs arrested in Kolkata on July 30 with Rs 48 lakh in cash, Anoop Singh had created a sensation by registering a zero FIR at Argora police station in Ranchi that he too had been arrested for toppling the Hemant government of Jharkhand. crore and was offered a ministerial post. At present all the cases are under research.