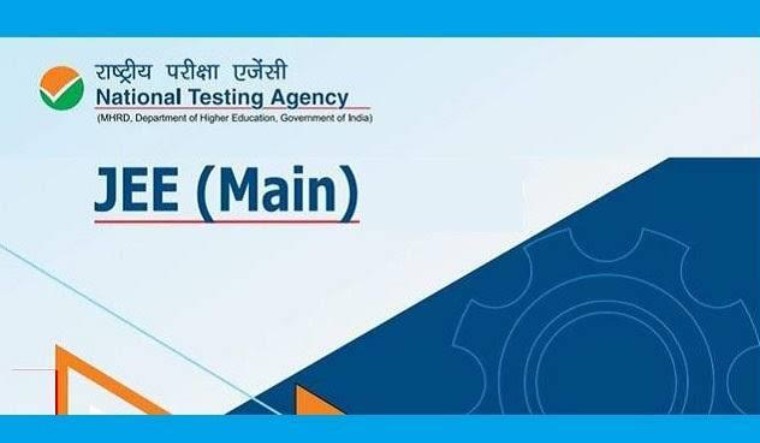 It is expected that the NTA will release the exam city information for the first session of JEE Main within the next few days. According to some sources, it is likely to be available by June 7, so that once the center city is known, the students would be able to make the necessary arrangements to travel, if needed, for their JEE Exam.

The Admit Card for the JEE Mains 2022, will most likely be released after that. The tentative dates are expected to be made available by June 8 or June 10. The admit cards would have the information regarding the slot, along with the Centres assigned to the candidates for the upcoming examination.