Bumrah has left behind Bhagwat Chandrasekhar who had achieved this feat in 25 test matches away from home. 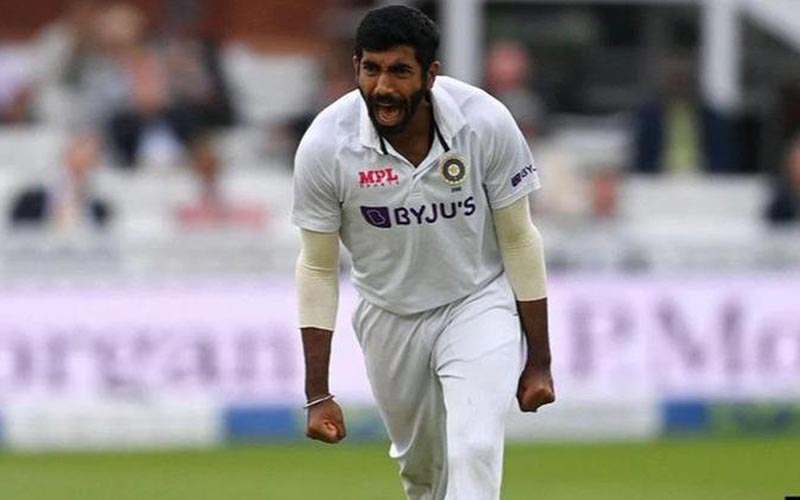 Indian pacer Jasprit Bumrah set a new record in the 113-run win that India registered over South Africa in Centurion on December 30.

Bumrah has left behind Bhagwat Chandrasekhar who had achieved this feat in 25 test matches away from home. Bumrah took only 23 tests to reach the 100 test wickets and set a new record.

Ravichandran Ashwin is the third India bowler who has taken 100 wickets but he did it in 26 test matches.

Talking about the historic win, Indian captain Virat Kohli said, “Shami is an absolutely world-class bowler, among top three seam bowlers in the world for me. Very, very happy for him to get 200 wickets and have an impactful performance."

"We got off to the perfect start we wanted to. Getting the result in four days shows how well we played. It's always a difficult place, South Africa, but we were clinical with bat, ball and in the field. A lot of credit goes to Mayank and KL and we were in pole position at 270 for 3 after day one," he added.

Kohli said that the team had a lot of belief in our bowling unit to get the job done.

“We spoke about it in the change room. Since he didn't bowl much in the first innings, it helped the opposition get those extra runs. Just the way these guys bowl together, it's just a hallmark of our team getting a result from that position," Kohli said.