The National Center for Seismology (NCS) has confirmed the earthquake. According to Indian time, strong tremors of earthquake were felt near Taiwan's capital Taipei at around 11.11 pm. 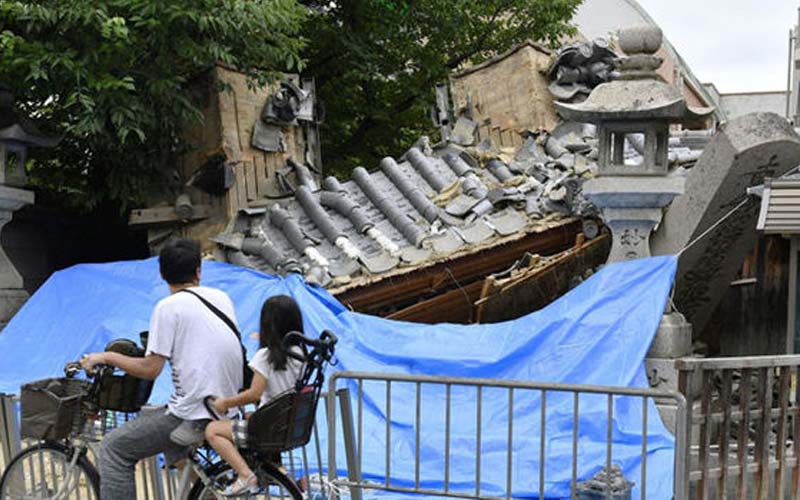 So far there is no information about any loss of life or property due to the earthquake. Let us tell you that earlier in January, strong tremors of earthquake were felt in the northern part of Taiwan.