Jamshed J Irani, who was called the steel man of India, died at the age of 86 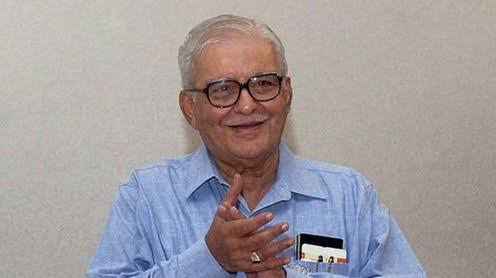 Jamshed J Irani, known as the Steel Man of the country, has passed away. He was 86 years old and breathed his last on Monday (31 October) at 10 pm in Jamshedpur. Tata Steel has given this information. Tata Steel said that the Tata Group is saddened by the demise of Padma Vibhushan Dr Jamshed J Irani. Jamshed J Irani had retired from the board of Tata Steel in June 2011.

Jamshed started his career with the British Iron and Steel Research Association. It was the year 1963 but he always wanted to work for his country. So he returned to India in the year 1968 and founded the Tata Iron and Steel Company. This company is known today as Tata Steel.