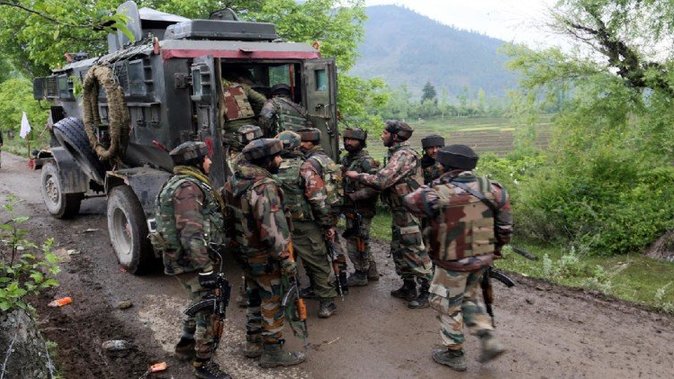 Security forces are busy identifying the slain terrorists and their organizations. At present, the police have cordoned off the area and advised the people not to go to the encounter site till it is completely cleared. Police say that there may be some explosives at the encounter site, which threaten to harm the people.