Section 144 Code of Criminal Procedure was imposed in the Ramban district for the safety and security of the general public. 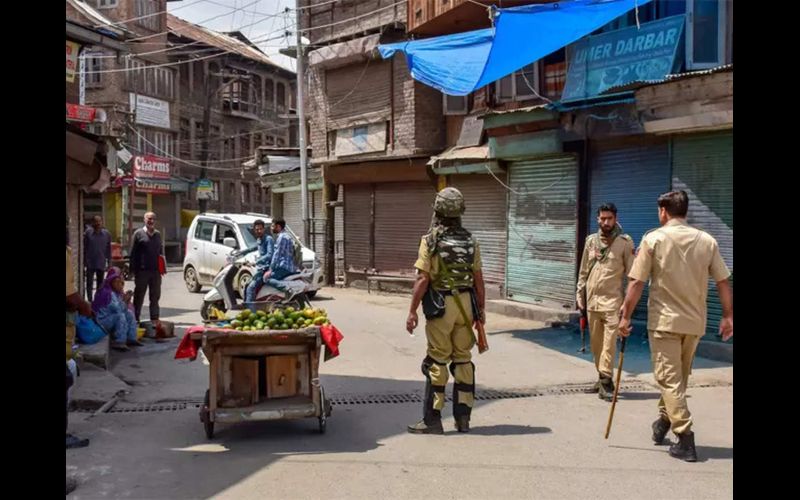 Curfew has been imposed in Bhaderwah town of Jammu and Kashmir's Doda district over attempts by some elements to create communal tension and the army has been called for a flag march. Police said that they are keeping a close watch on the situation and strict action will be taken against anyone found violating law and order.

According to the Deputy Commissioner of Ramban, Section 144 Code of Criminal Procedure was imposed in the Ramban district for the safety and security of the general public. According to an order issued by District Magistrate Ramban, “In order to ensure maintenance of law and order and safety and security of the general public, I, Mussarat Islam, JKAS, District Magistrate, Ramban in the exercise of the powers vested in me under Section 144 of Cr. P.C 1973, do hereby impose restrictions on public gatherings of more than four people in the jurisdiction of Police Sub Division, Ramban with immediate effect till further orders”

Officials of the local administration said that the curfew has been imposed after attempts to create communal tension in the city. A large number of security forces have been deployed in the communally sensitive city.