The employees, who had ties with terrorists and separatists, were found to be close to the terrorists in the investigation. They are accused of being involved in activities ranging from carrying out terrorist acts to pushing the youth on the path of terror. 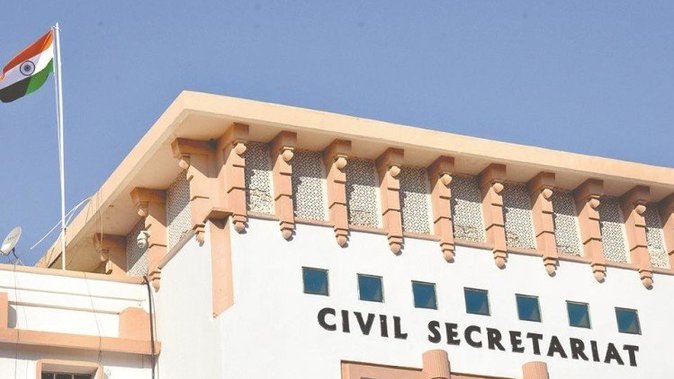 Taking major action, the Jammu and Kashmir government has sacked three government employees on charges of anti-national activities and alliances with terrorists. According to sources, these include a professor of Chemistry at Kashmir University, a teacher posted in the education department, and a constable. After the information about the tie-up with the terrorists, the government got the investigation done. It is said that all the allegations were found to be true in this. After this, all three have been dismissed. Soon all three can be interrogated.

Earlier on March 31, the Lieutenant Governor's administration had sacked two police constables, including teachers and five government employees. These employees, who have ties with terrorists and separatists, were not only found close to the terrorists in the investigation but are also involved in activities ranging from carrying out terrorist acts to pushing the youth on the path of terror. The sacked employees include constable Tauseef Mir, constable Shahid Hussain Rather, teacher Arshad Ahmed, computer operator Ghulam Parre and orderly Sharafat Ali Khan in the police department.

On the recommendation of a committee to review the conduct of employees involved in suspicious activities, Lieutenant Governor Manoj Sinha issued an order to dismiss them under Article 311 (2) (c) of the Constitution. On 10 July 2021, 11 employees, including two sons of international terrorist Syed Salahuddin, were dismissed from their jobs. All the employees were found involved in anti-national activities like terror funding, separatism, and harboring terrorists.