The injured are being treated in the hospital. The entire area has been cordoned off in search of terrorists. 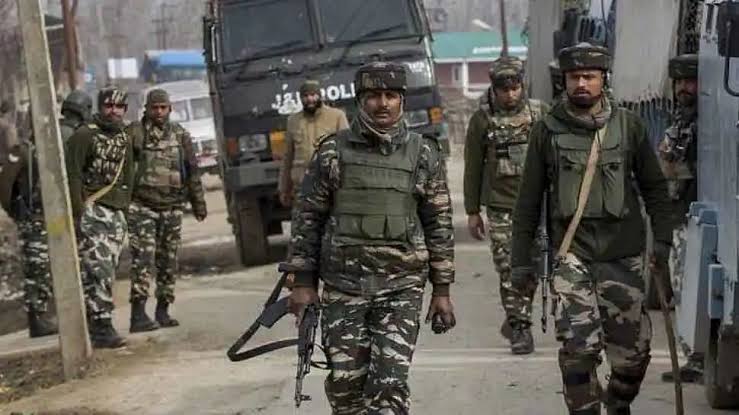 A policeman was killed and two others were injured in a terrorist attack in Lalbazar area of ​​Srinagar city of Jammu and Kashmir on Tuesday. According to the information, the terrorists opened fire on the Police Naka party near GD Goenka School in Lal Bazar area. In the attack, ASI Mushtaq Ahmed died on the spot while a head constable and a constable Abu Bakr were injured. The injured are being treated in the hospital. The entire area has been cordoned off in search of terrorists.

Senior officers and a large number of security forces personnel reached the spot soon after the incident. This attack has come to the fore at a time when there is a high alert in Kashmir due to the Amarnath Yatra.

One police personnel succumbed to his injuries, and two others are undergoing treatment after terrorists fired upon police naka party at Lal Bazar area of Srinagar city: Jammu and Kashmir Police