The Jammu and Kashmir Police has shared the information of this encounter by tweeting on the internet media. 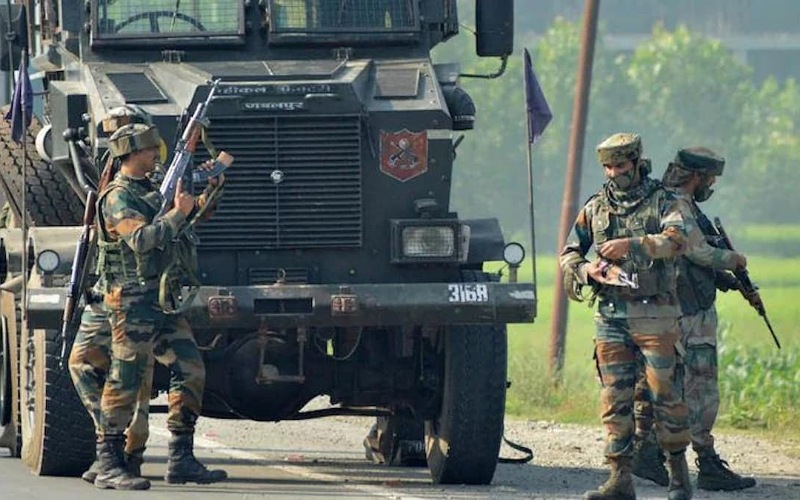 The security forces have so far succeeded in killing one terrorist. Soon other terrorists will also be killed.