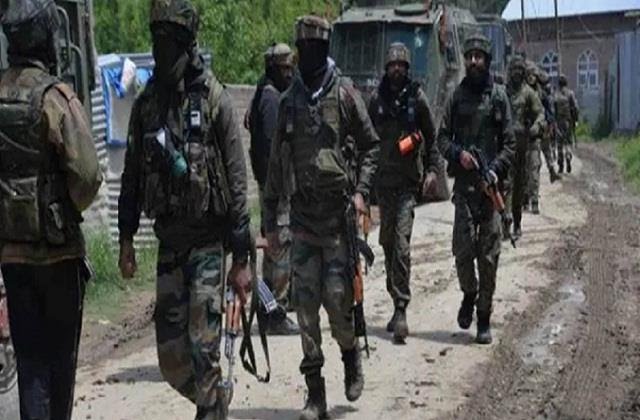 Security force personnel have got great success in Shopian, Jammu and Kashmir. Security forces have killed two terrorists during the encounter. It is being told that one of the slain terrorists, Mohammad Lone, was involved in the murder of a bank manager in Kulgam on June 2.

According to the report, IGP Kashmir said that one of the slain terrorists has been identified as Jaan Mohammad Lone of Shopian. He was recently involved in the murder of bank manager Vijay Kumar on June 2 in Kulgam district. The identity of the second terrorist is being ascertained.