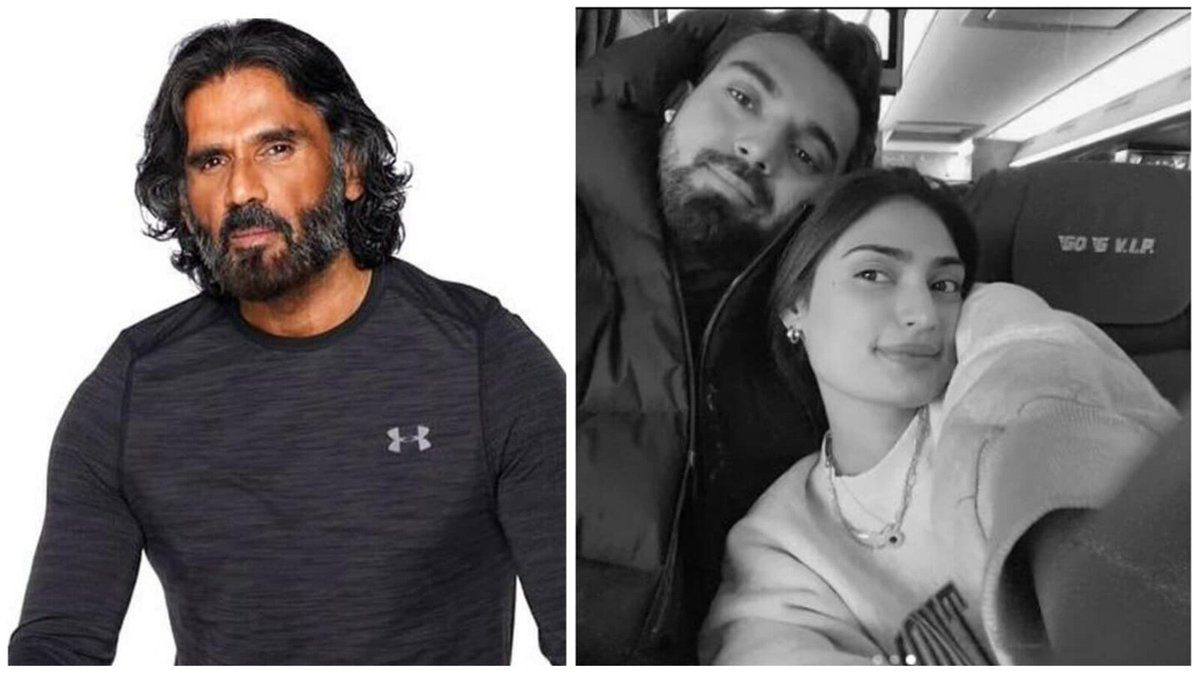 Bollywood actor Sunil Shetty recently confirmed that Athiya and KL Rahul are going to tie the knot soon. In fact, at the launch event of Sunil's crime thriller series 'Dharavi Bank', he was asked about his daughter's marriage. So in response to this, he said something which confirmed that both are going to get married soon.

During a conversation with Pinkvilla, when he was asked when KL Rahul and Athiya would get married. So in response, he said that it will happen soon. Now it seems from Sunil's answer that both are going to get married soon.

This is not the first time Sunil has spoken about Athiya and KL Rahul's relationship. Even before this, during a conversation in an interview, he had said, 'Athiya is my daughter and she will definitely get married one day. This is his choice. As far as KL Rahul is concerned, I like the guy. It is up to them to decide what they want to do because times have changed. Both my daughter and son have become responsible now. I want him to take a decision, my blessings are always with him.

Rahul and Athiya have been dating each other for almost three years. Both often go on vacation with each other. For a long time both of them kept their relationship a secret. Athiya is often spotted accompanying KL Rahul in his international cricket matches.