Angural says that this morning the gunman was fired to go to the temple. It is being told that there was a dispute going on in the family of the gunman. 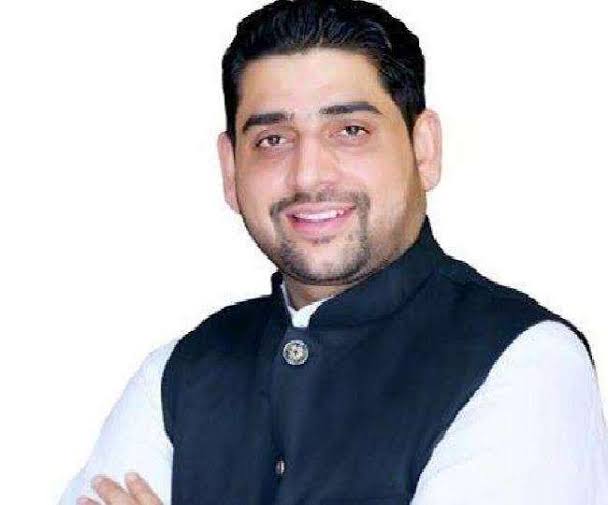 Aam Aadmi Party MLA Sheetal Angural's gunman shot himself, leading to his death. He was to come on duty only on Thursday. Pawan did not go on duty with MLA Sheetal. After the incident, the MLA called the police.

Apart from this, the body has been sent for post-mortem. The MLA says that today was his first day of duty. He was a resident of Mahitpur in Jalandhar district.

He was troubled by domestic discord for a long time. Because of this, he must have taken this dreadful step. It is worth mentioning that MLA Angural has been in controversies many times in the past. Shortly before the assembly elections, he left the BJP and joined the Aam Aadmi Party.