Afghanistan’s atmosphere remains a "cause for grave concern," according to Jaishankar, since violence and bloodshed are "daily realities" and "the conflict itself has shown no sign of abatement, whatever the promises." 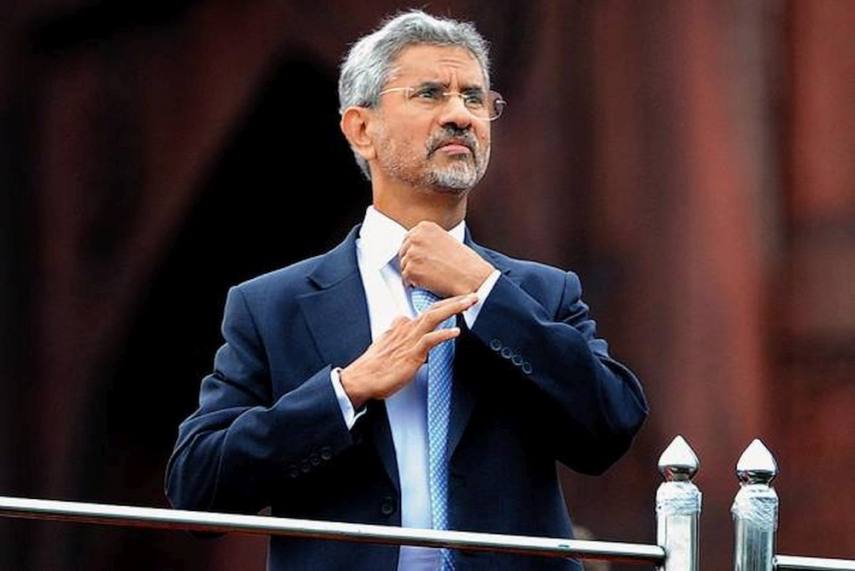 Afghanistan’s atmosphere remains a "cause for grave concern," according to Jaishankar, since violence and bloodshed are "daily realities" and "the conflict itself has shown no sign of abatement, whatever the promises." He emphasized on the fact that consistent peace in the country would prevail only if genuine “double peace” exists, meaning peace both within and around the nation of Afghanistan. Jaishankar commented that this could be achieved by “harmonising the interests of all, both within and around that country”.

Jaishankar conveyed the Indian stance on Afghanistan’s peace process and said, “India welcomes any move towards a genuine political settlement and a comprehensive and permanent ceasefire in Afghanistan. We appreciate the international recognition of foundational principles that will determine their contours.”

The Foreign minister conveyed India’s support to the UN-led initiative recommended by the US administration. He asserted, “We support a regional process to be convened under the aegis of the United Nations. UN stewardship would help to take into account all relevant UN resolutions and improve the odds for a lasting outcome.”

Anthony Blinken, the US Secretary of State in a letter to the Afghan president had asserted one of the four components of diplomatic effort concerning regional nations would include a conference of foreign ministers and delegations from China, India, Pakistan, Russia, Iran and the United States to be hosted by the United Nations to establish a unified approach to Afghanistan.

On the peace process, Jaishankar stated, “If the peace process is to be successful, then it is necessary to ensure that the negotiating parties continue to engage in good faith, with a serious commitment towards reaching a political solution,” adding that, “A stable, sovereign and peaceful Afghanistan is truly the basis for peace and progress in our region.”