Internet is also closed across the state. Here, today various organizations have called a bandh in many districts of the state. 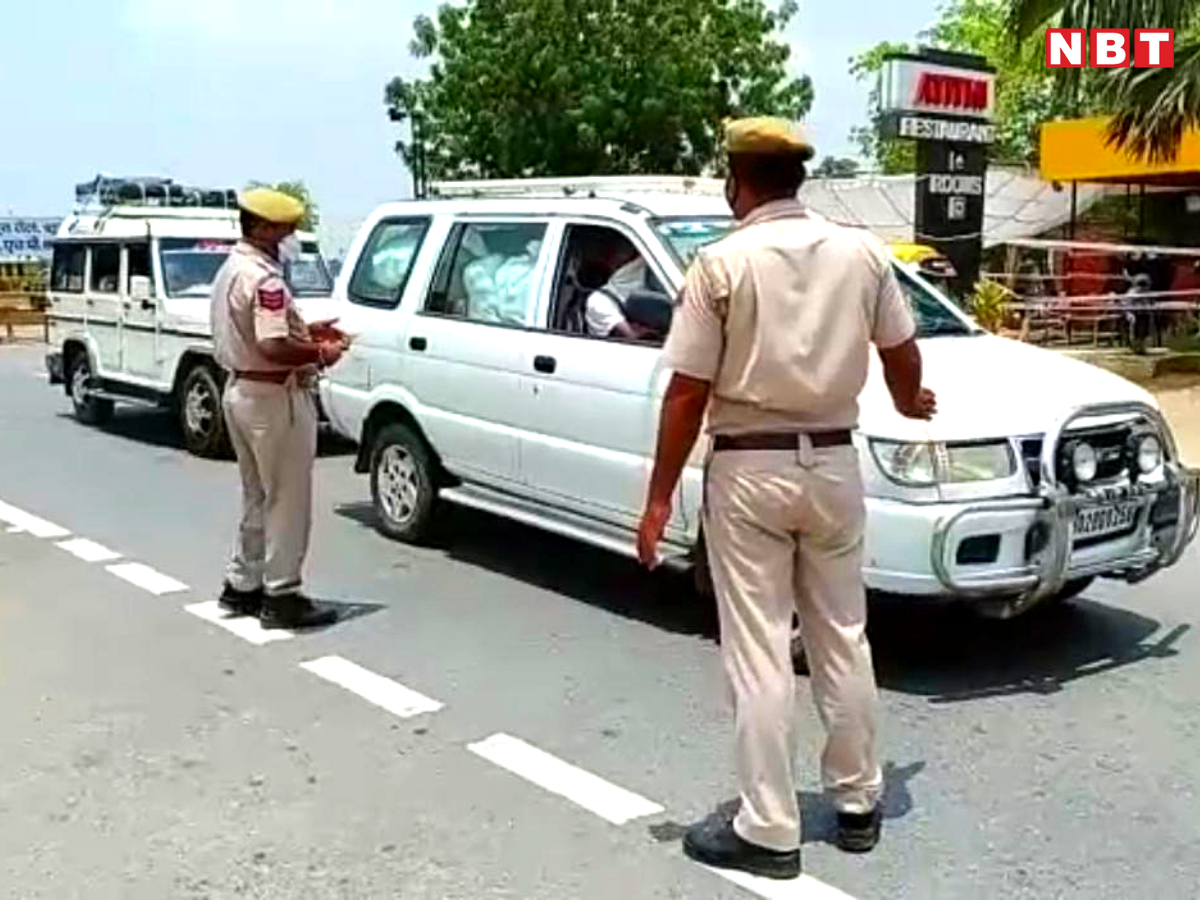 Curfew continues in Udaipur for the third day on Thursday. After the Talibani murder (Kanhaiyalal massacre) in broad daylight on Tuesday, the Udaipur administration had imposed curfew across the city as a precaution.

In view of the tense atmosphere in Udaipur division, the neighboring state of Gujarat has stopped Gujarat Roadways buses coming to Rajasthan from Ratanpur border in Dungarpur district at Shamlaji, the last bus stand of Gujarat. After this all the passengers had to go to their homes or work place by other buses coming from Shamlaji to Rajasthan.

Udaipur's ADM OP Weaver told that on Wednesday there was a lab assistant exam in two shifts. Due to this some relaxation was given. But on Thursday this exam is in only one shift. In this case, the strictness can be more. Section-144 has been imposed in the entire state for a month. On the other hand, bandh has been announced in Udaipur and Jaipur.

The NIA's investigation and inquiry in the case will continue on Thursday as well. NIA, SIT and Udaipur Police are continuously interrogating the accused. The Udaipur Police has also raided the house of the arrested Ghaus Mohammad and Riyaz Jabbar. On Thursday, the NIA can interrogate and show the arrest of the accused. They can be produced in court after 24 hours. On the other hand, on Thursday, Chief Minister Ashok Gehlot, Minister of State for Home Rajendra Yadav, CS, DGP and other officers will come to Udaipur. He will also meet Kanhaiyalal's family members here.