Jahangirpuri violence : Rakesh Asthana told people that situation is under control and actions will be taken against the rioters

Delhi Police Commissioner Rakesh Asthana said that the incident in North West district is now completely under control. Adequate police force has been deployed in Jahangirpuri. 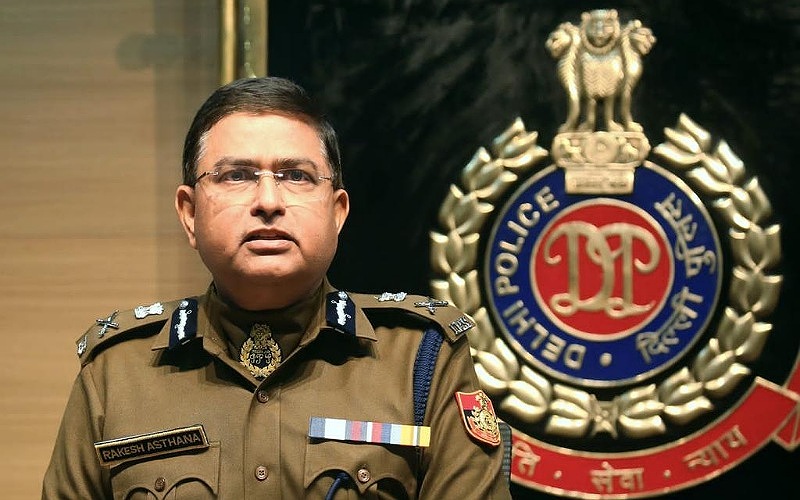 Taking a tough stand on the Jahangirpuri violence case, Delhi Police Commissioner Rakesh Asthana said that the incident in North West district is now completely under control. Adequate police force has been deployed in Jahangirpuri. Apart from this, police have also been deployed in many sensitive areas of Delhi so that any such incident can be avoided. After this incident, the police has become alert in view of the tension at some places.

Anil Asthana said that senior officers have been ordered to stay in the area so that security is beefed up. Along with this, the police have also been asked to take out a march, this will make the public feel the presence of the police and fear among the rioters. Strict action will be taken against the rioters.

A procession was organized in the Jahangirpuri area of ​​Delhi on the occasion of Hanuman's birth anniversary. On this occasion, all the devotees were walking peacefully in this procession, when suddenly stone pelting started on this procession. This was followed by a clash between the two sides in which some vehicles were set ablaze. Delhi Police reached there and started controlling the situation. At present, the situation is under control.