There will be a hearing in the Supreme Court regarding whether the Delhi Municipal Corporation's bulldozer will work on encroachment today. On Wednesday, the bulldozer went on for a few hours on the encroachment in Jahangirpuri. 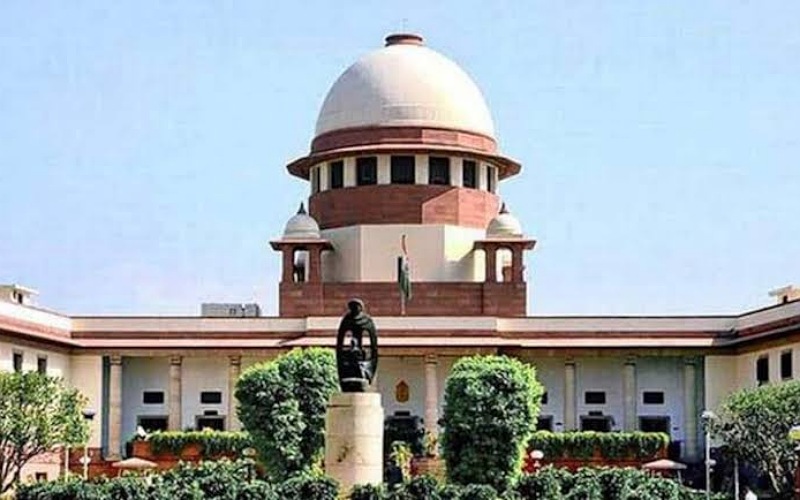 In the petition, action has been mentioned on properties in states other than Delhi. The counsel for the petitioners, Dushyant Dave, has termed the move of MCD as unconstitutional and illegal. The petitioners say that at least 10 days' notice should be given for action. Apart from Congress, SP, Aam Aadmi Party and Left, many parties have taken a dig at BJP. Congress said that the government is promoting religious frenzy. CPM leader Brinda Karat reached Jahangirpuri on Wednesday afternoon. CPM leaders stood in front of the bulldozer to stop the action of MCD.