Jahangirpuri Riots : Connection of PFI surfaced in Jahangirpuri violence, meeting was held on April 15 to execute the conspiracy

According to the sources associated with the Crime Branch, not only has the PFI funded for this, but it had also started plotting it several days ago for the riots that took place. 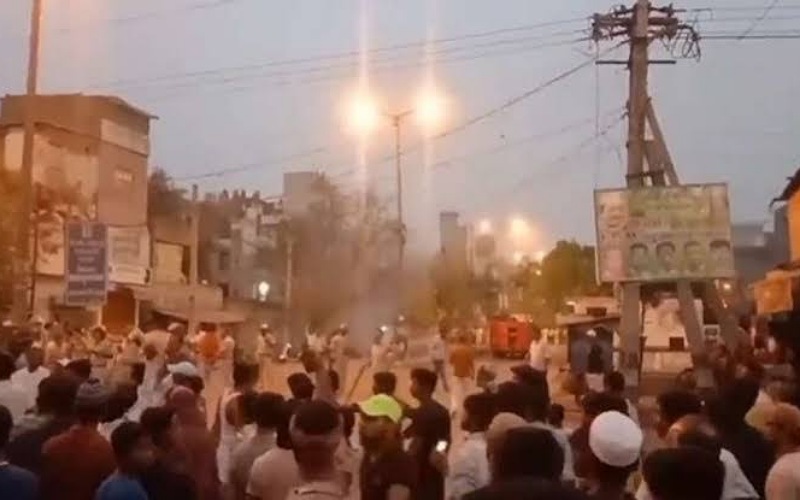 Similar to the riots in North-East Delhi two years ago, a conspiracy was hatched in Jahangirpuri. The PFI funded for this.

A day before Hanuman's birth anniversary, members of PFI had prepared a strategy to disrupt the procession and carry out violence by meeting in Jahangirpuri. About 25 people including Ansar, Sonu Chikna and Salim attended the meeting. However, the Crime Branch officials are still refraining from saying anything about it.

In February 2020, the involvement of PFI was first detected in the case of riots in North-East Delhi and Shaheen Bagh protests against the Citizenship Amendment Act (CAA) and the National Register of Citizens (NRC). According to Crime Branch sources, the manner in which funding was done through PFI in these riots. In the same way, the crime branch has got information about funding for the Jahangirpuri violence in the investigation so far. After this, in a confidential manner, the crime branch has started investigation from the angle of funding as well. The The