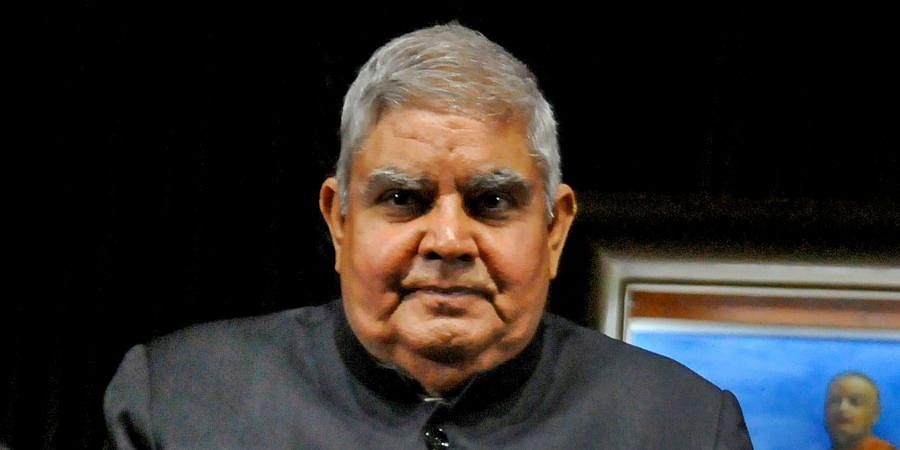 Jagdeep Dhankar has been declared the new Vice President. Dhankhar will be the 14th Vice President of the country. He defeated opposition candidate Margaret Alva in Saturday's presidential election. A total of 725 members voted in the election. Of these, Dhankhar got 528 votes, while the opposition candidate Margaret Alva got 182 votes. 15 votes were invalidated.

Dhankar has been a Former West Bengal Governor and BJP-led National Democratic Alliance (NDA) candidate. He ran for the position against the opposition’s candidate Margaret Alva. The Vice President-elect will take oath on August 11. The term of Vice President Venkaiah Naidu ends on August 10. Here, PM Modi met Dhankhar in Delhi and congratulated him on the victory.

Margaret Alva also congratulated Dhankhar on the victory. Also, tweeting targeted many opposition parties. "Unfortunately, some opposition parties directly or indirectly supported the BJP in an attempt to derail the united opposition," he said. On the other hand, Vice President Venkaiah Naidu congratulates Jagdeep Dhankar on winning the VP poll; says the nation will benefit from his experience and legal expertise.